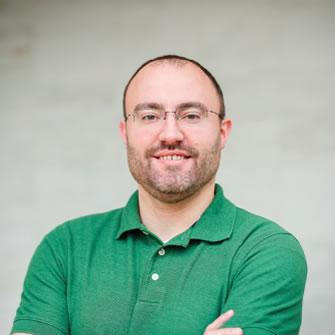 Around the office, Ryan is known as the Web Masta. There is just something about digging around in code that he loves. After graduating from Virginia Commonwealth University with a degree in web development, Ryan worked in the government sector before joining Addison Clark as the first full-time employee. Whether it’s building a website from scratch or telling you to restart your computer to fix a bug, Ryan is a genius at solving digital problems. When he’s not at the office, he enjoys spending time with his wonderful wife and daughter.

Learn more about Ryan on his LinkedIn page or read his blog post.