Our Favorite Places to Visit in Richmond

Although it has officially been spring for a few weeks now, the warm weather has just arrived in Richmond and it looks like it's here to stay. That can only mean one thing: time to get out and enjoy our city! When we're not building websites, composing witty social media posts, or erecting giant banner stands, the team at Addison Clark loves to explore the many sites that Richmond has to offer. We asked some team members to share their favorite outdoor spots around Richmond. Let us know if we missed a favorite spot of yours! 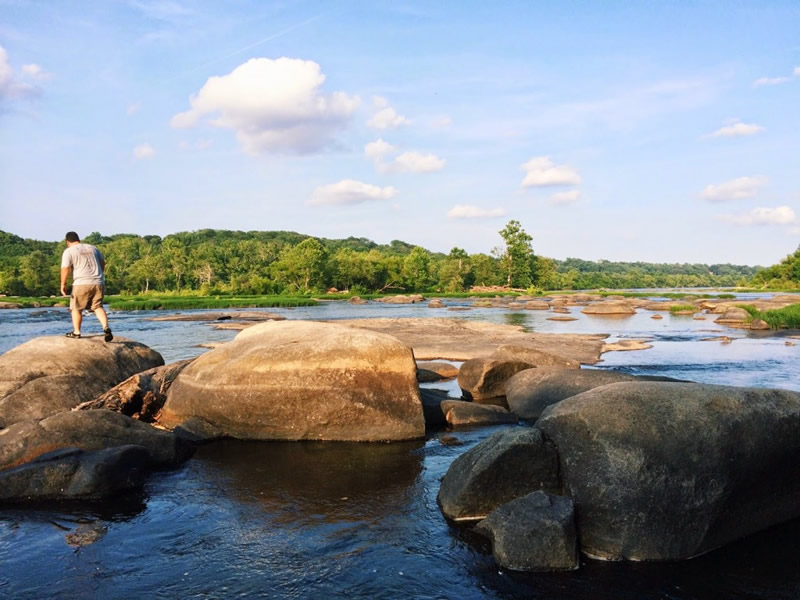 Pony Pasture is not at all what the name implies. Instead of green fields and horses, think rushing water, giant boulders, and lots of Richmonders. While this spot on the James River is normally crowded on the weekends, it is a great place for relaxing in the evenings after work. It can take some maneuvering to get out on the rocks depending on the water's depth, but once you're out there you can enjoy a fun afternoon picnic on your own personal granite rock island. Interesting fact: Pony Pasture was once an actual pony pasture where suburban Richmonders could house their horses, but the area was flooded in the 1960s by Hurricane Camille. 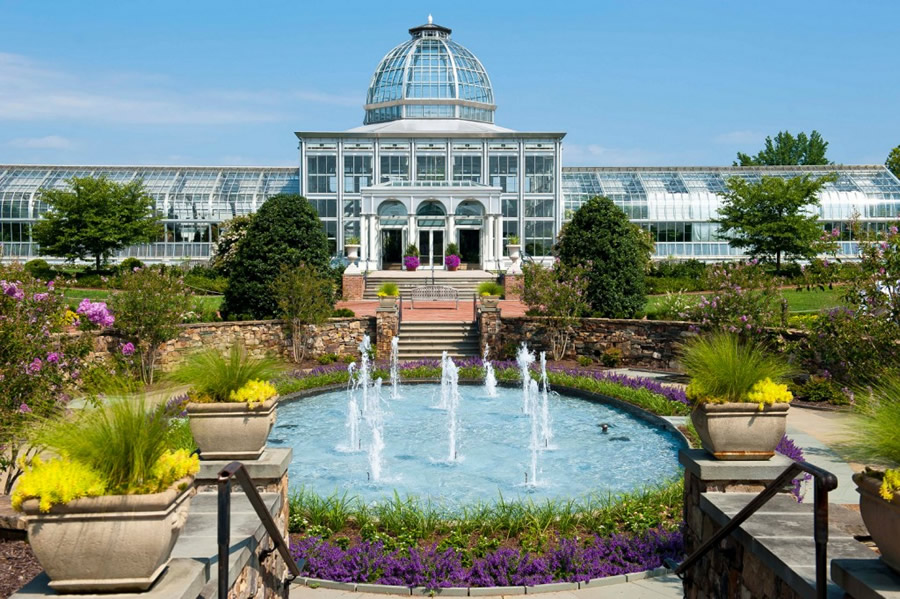 Lewis Ginter is the best deal in town! My family and I are members there, and we absolutely love it. There's something for everyone, especially when the weather warms up! The conservatory is home to Butterflies LIVE! in the summer months, and the Tea Garden is a very relaxing place to unwind. If you have a little one like I do, then the Children's Garden alone is worth the membership. My 2-year-old loves the treehouses, the giant sandbox, and most of all — the water park! It's a fun way to get outdoors, no matter what time of the year. Fun fact: The land on which Lewis Ginter Botanical Gardens sits was originally the home of the Lakeside Wheel Club, a one-story structure that was later modified and incorporated into Bloemendaal House. This house can still be visited on the property today. 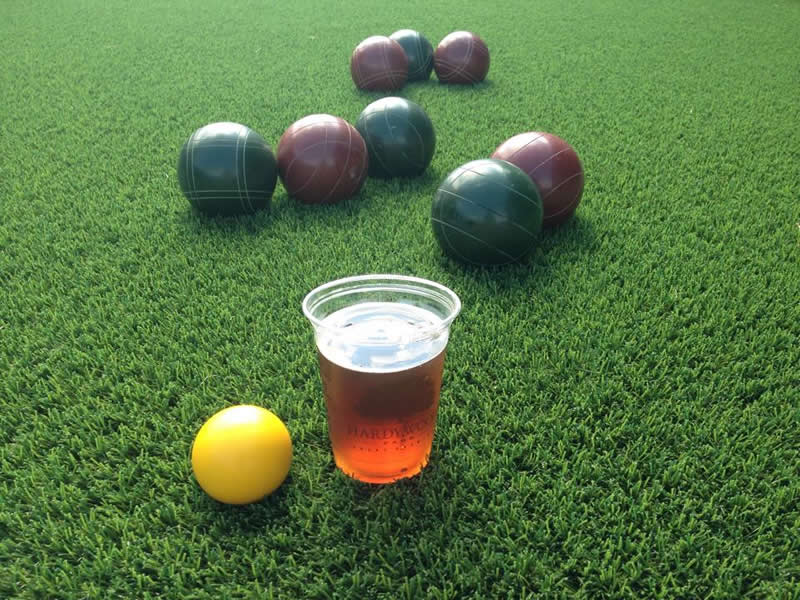 Hardywood is probably Richmond's most popular craft brewery. Most of that is thanks to the many awesome activities they host on a weekly basis. From the food truck court on Thursday evenings to the Major League Bocce Richmond league that gathers every Wednesday, there is something for everyone. They often have live music and, despite being a brewery, are totally family (and dog) friendly. Now, I may be a bit biased as I happen to run the bocce league, but I can guarantee there are few things better than playing bocce on a warm evening with a cold Hardywood beer in hand! Interesting fact: The two owners, Eric and Patrick, are lifelong friends and first discovered hand crafted beer in 2001 at a sheep station in Australia called Hardywood Park. 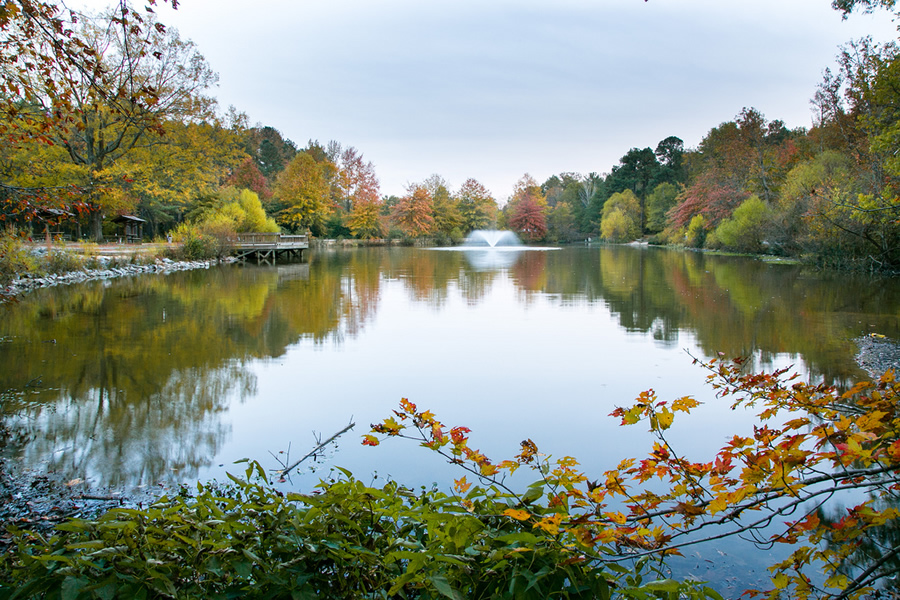 No matter where you live in Richmond, there is more than likely a park and/or recreation area nearby. For instance, if you find yourself in the West End, Deep Run Park is an excellent choice. Like many of the parks around Richmond, it has: trails, playgrounds, basketball courts, soccer fields, and much more. So no matter what recreational activity you like to do in your outdoor downtime, chances are you can do it at your local park. 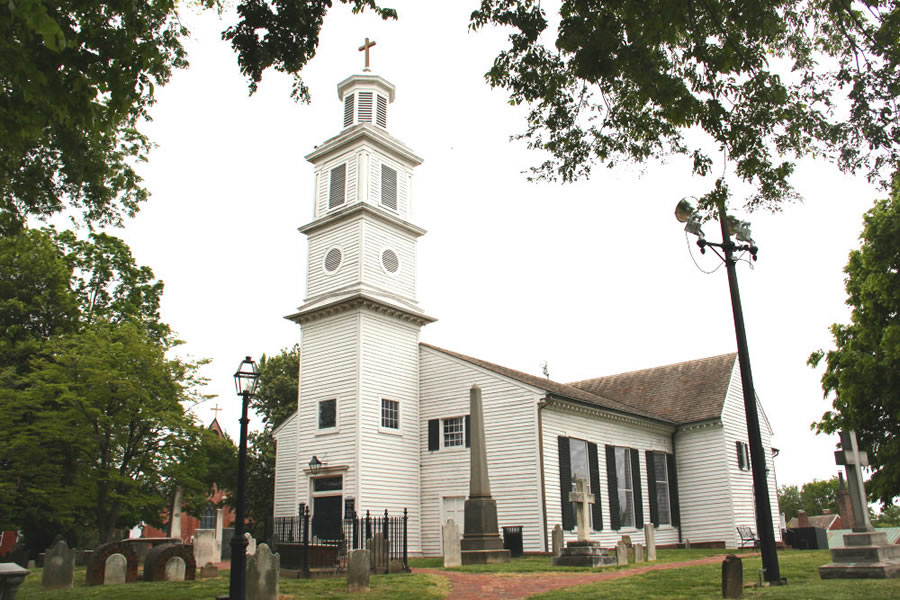 If you are sick of Civil War history (as I am), visit the site of one of the most famous speeches in American history. Virginia was one of the two major leaders in the calling for our independence from England. There are no other speeches quite as famous as Patrick Henry's "Give me liberty or give me death". The speech truly ignited the likes of Washington, Jefferson, and others to act once and for all. The regular reenactment of this speech is worth multiple visits to appreciate its impact. It's an amazing experience to sit amongst Washington, Jefferson, Richard Henry Lee, George Wythe and others and be part of the "meeting". It's a must see in my book. 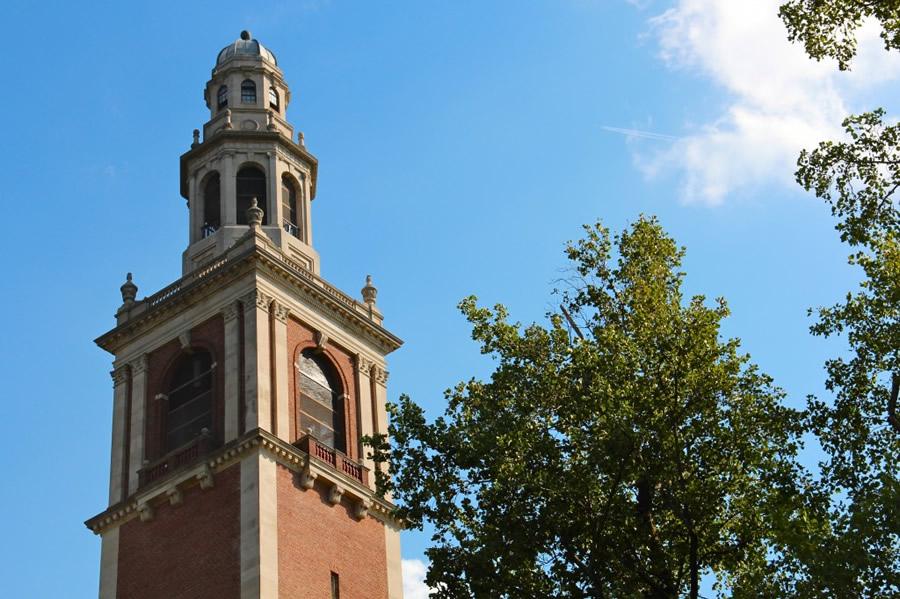 Team Member: Anne-Stuart (Yes, she shared two favorite locations with us. That's just how much she loves Richmond!)
Where: 600 S. Boulevard
Website: www.richmondgov.com

Byrd Park is located just outside Richmond's Fan District. The park is 287 acres and includes Fountain Lake, tennis courts, Barker Field, Swan Lake, Dogwood Dell Amphitheater and The Carillon. During spring and summer, a concession stand and pedal boats are open to the public at Fountain Lake. The tennis courts are available for players, beginner (my skill level) to advanced. One of my favorite features is Barker Field, the dog park in the back of Byrd Park. I have a one-year-old golden that has been going since she was a baby (they have a separate section for puppies and small dogs). It's a great place to get that puppy energy out! Swan Lake is beautiful to walk around and Dogwood Dell has fireworks for the Fourth of July. Lots and lots of options! Fun fact: The Carillon, one of a few musical instruments of this type in the country, is played by the City's Carilloneur on Veteran's Day, Memorial Day, and during special events.   So, tell us, what's your favorite outdoor spot to visit in Richmond?