How to Leverage LinkedIn for Marketing 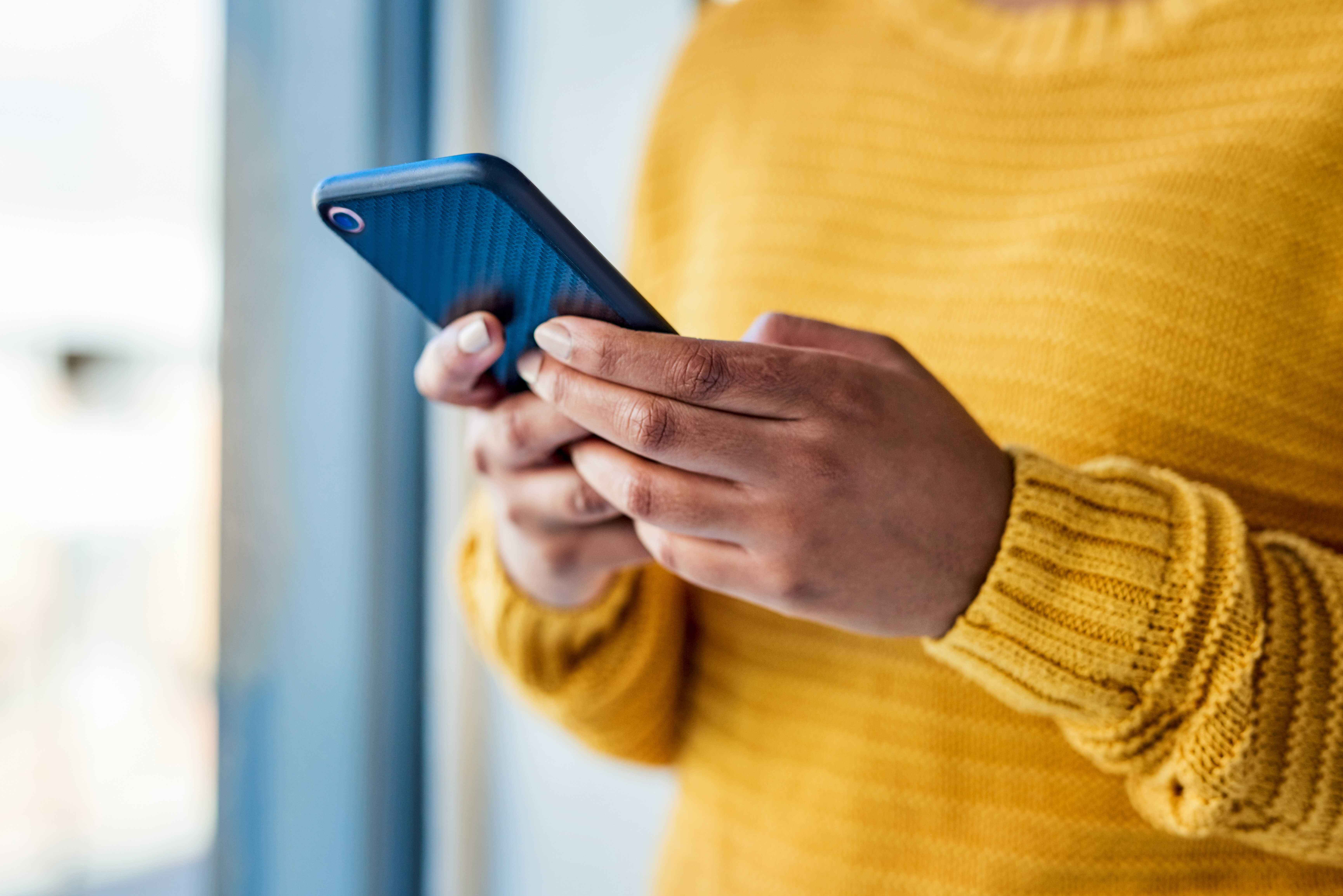 LinkedIn can be a valuable tool for individuals looking to connect with colleagues and build a professional network, but it is much more than that! For businesses, LinkedIn is a marketplace to share ideas, products, and services. Connect with your audience and start building awareness for your brand on LinkedIn with these five tips:

How to Build Your Social Media Presence 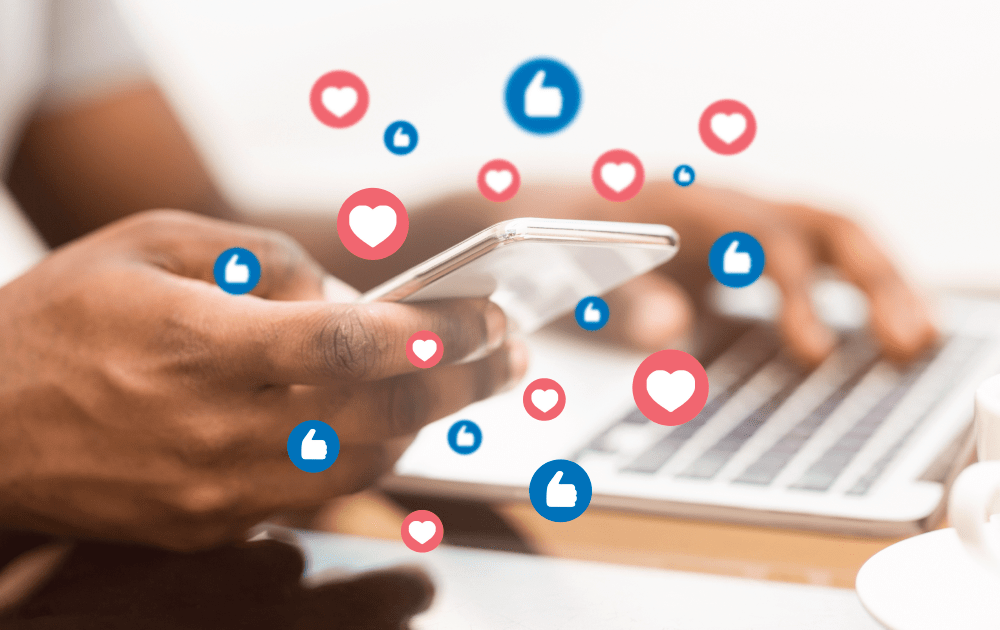 Social media marketing is a powerful way for businesses to tell their story, grow and connect with their audience and stay top of mind with consumers. With over 200 million social media users across the United States, your social media presence is an impactful extension of your brand.

Four Tips for Refining Social Media Content for your Business 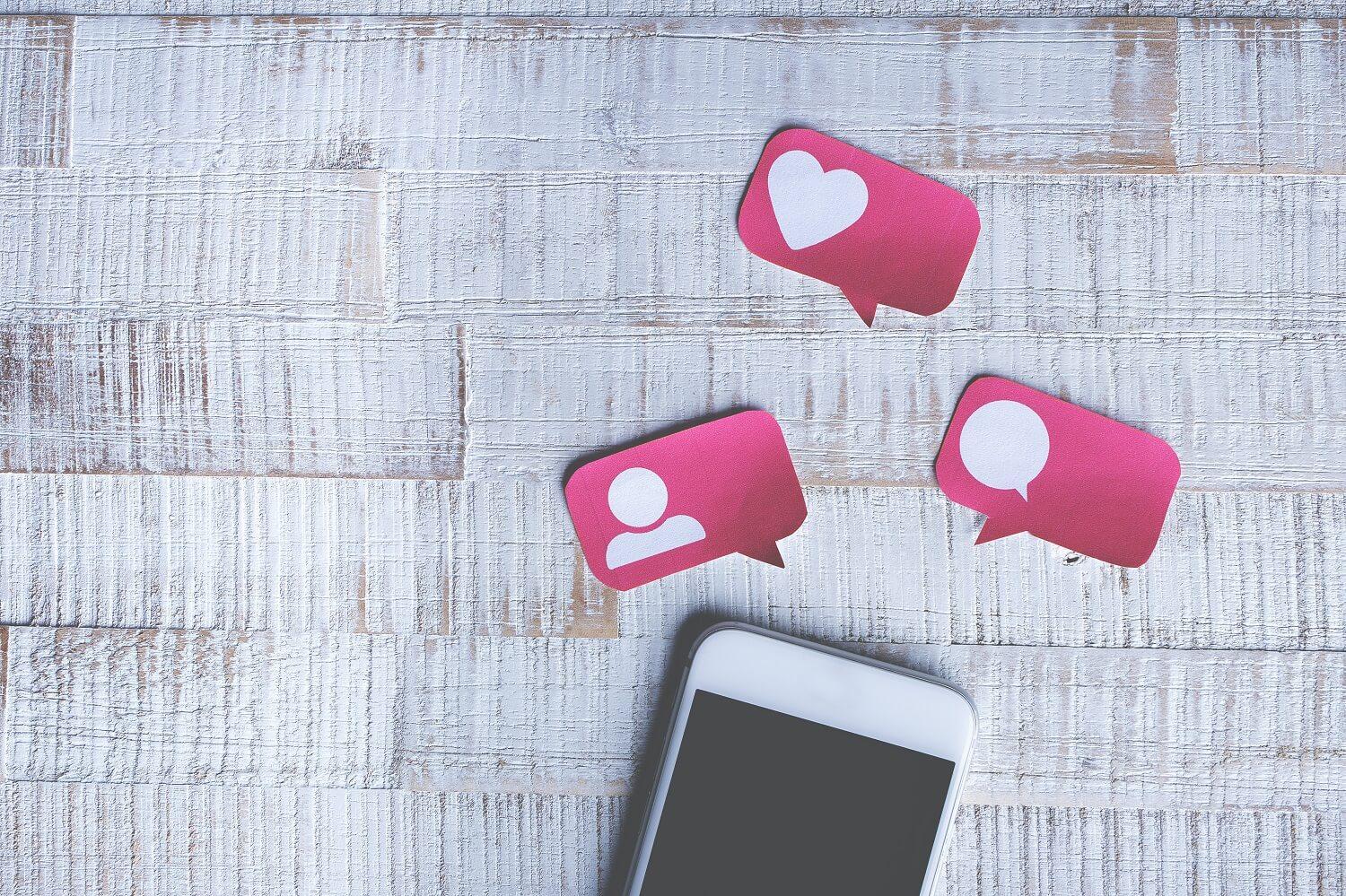 The amount of content available to consumers is ever increasing. Not only in the number of social media platforms available for you to connect with your consumers, but also the increase in competition of more and more businesses hoping to engage with customers this way. Here are 4 tips to help your content stand out above the rest:

Community Management: What It Is And How To Do It Successfully 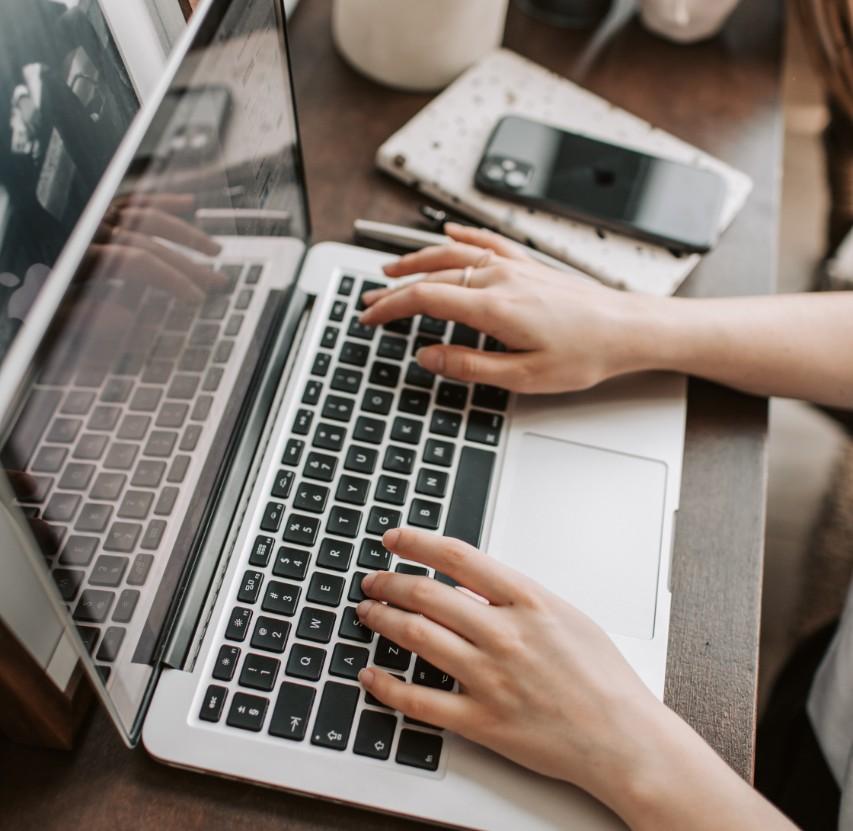 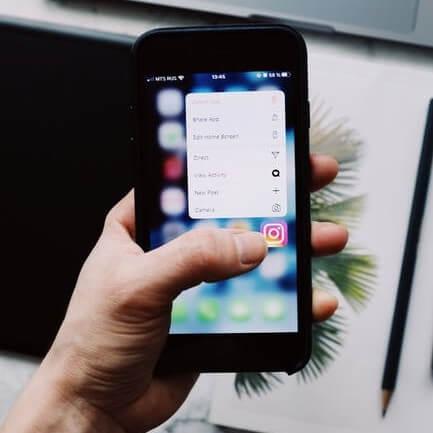 The concept of "My Story" started a few years ago when Snapchat started the story concept. Ever since then, other platforms like Facebook, Instagram, and even YouTube, have done the same. While stories started off as a feature mainly used by individuals, that has changed. Companies have found a purpose for stories, including keeping their customers engaged and connected outside of their normal organic postings.

Some of the benefits of using stories for business include:

How Different Generations Use Social Media 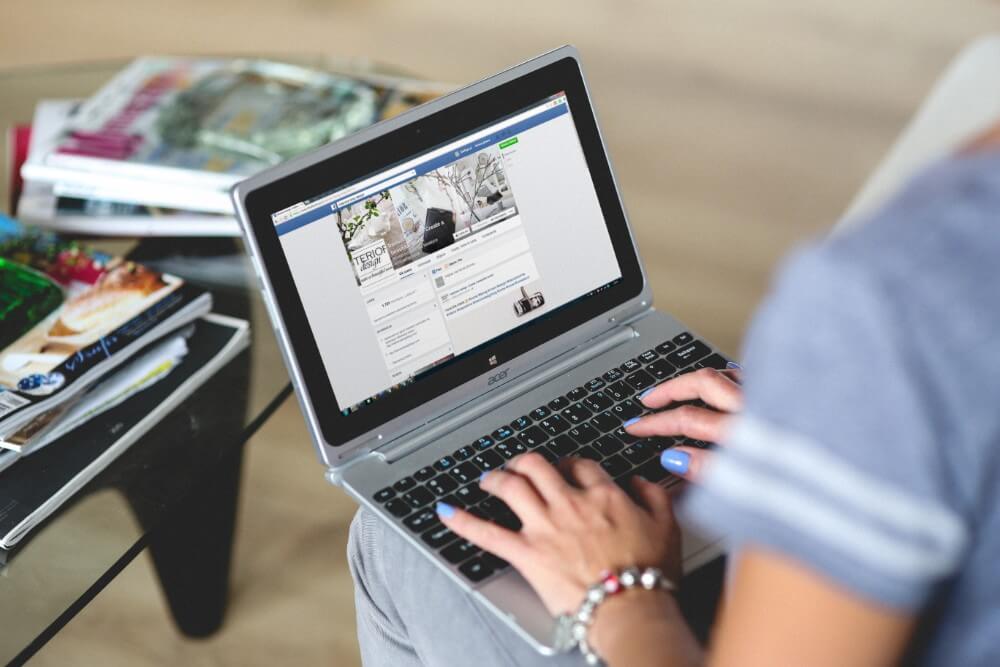 It's no secret that we live in a digital world. This has become even more obvious over the past few months as businesses and consumers alike have transitioned to a more virtual way of life. While it has always been important for your business to be visible on social media, it has become imperative during these times of social distancing.

A recent survey of 1000 consumers and 500 businesses showcased the influential role that social media plays in consumers' buying decisions. Interestingly, the report showed a wide variance in social media platform preference among different generations. This is why it is so important to make sure you're optimizing your social media presence on the platform your target audience uses. The flashiest TikTok video is not likely to reach your Baby Boomer customer. 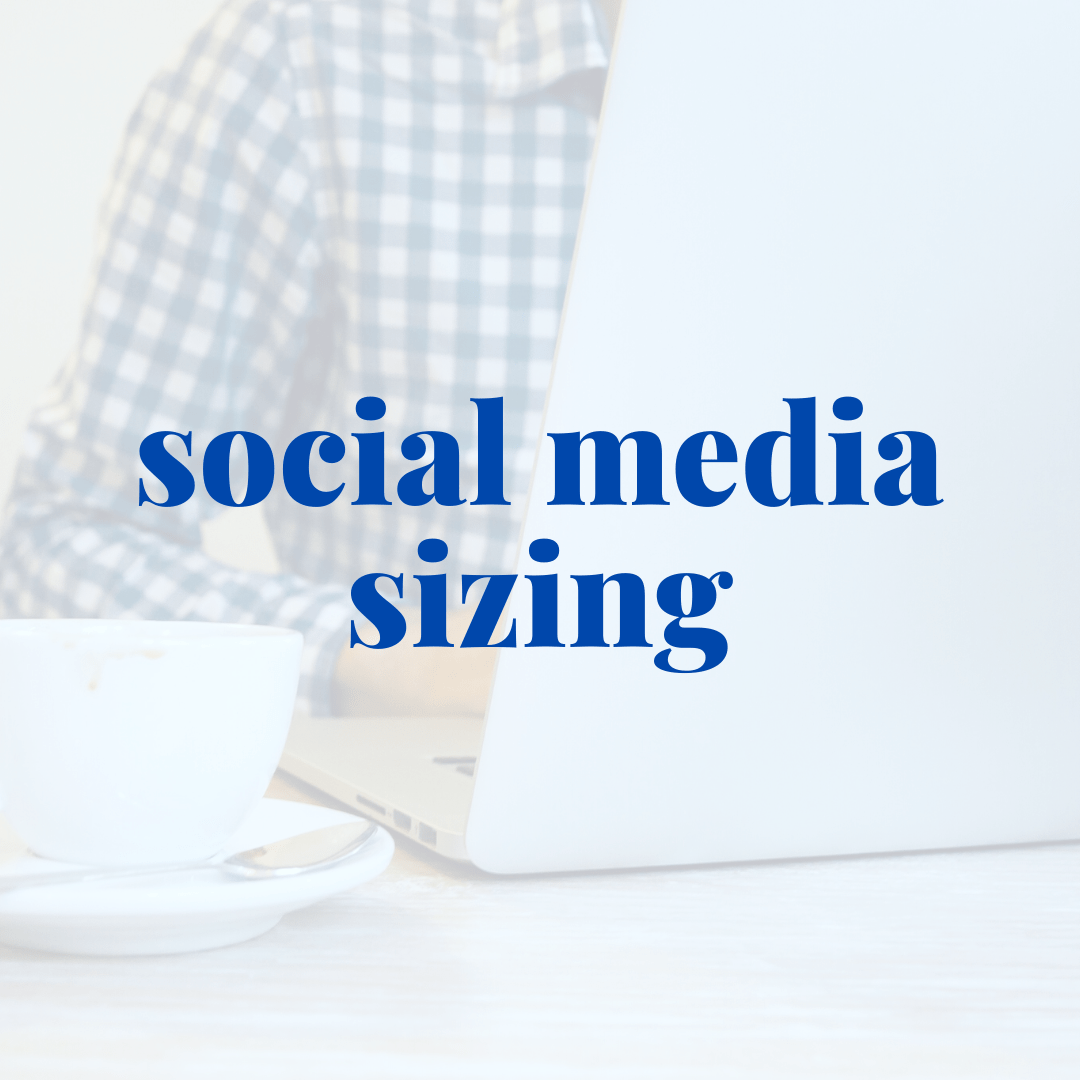 When using social media, it’s important to make sure you are sizing your images specific to the platform, whether that is Facebook, LinkedIn, Instagram, or Twitter. These platforms utilize images the most and strongly favor them over other types of content. Ensuring that your images are the correct dimensions for each specific platform can be a challenge. Image requirements can depend on the type of device it will be used on andwhere it will be shared which creates a lot of variation in sizes. Beyond dimensions, it’s also best to use file types such as jpeg or png when uploading images. To help navigate you through this confusion, we’ve created a super simple guide to find all of the social sizing in one place! 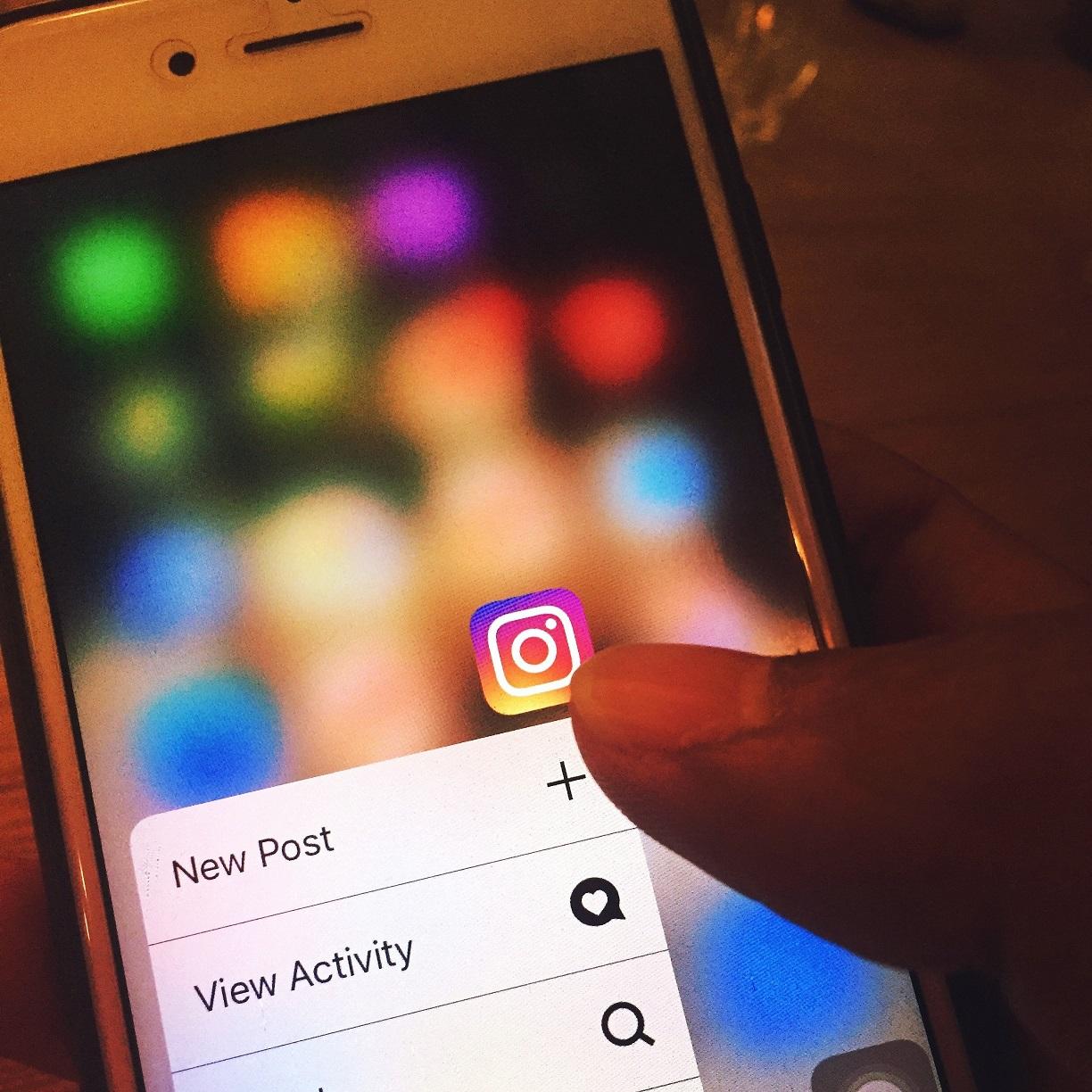 Instagram stories are becoming more and more popular by every type of business. It is a more personal way to engage with your followers. Below, we will explain 5 different types of Instagram stories that work with any type or size of business. These stories highlight key, personal components of your business and allow your customers and followers to engage with your brand. 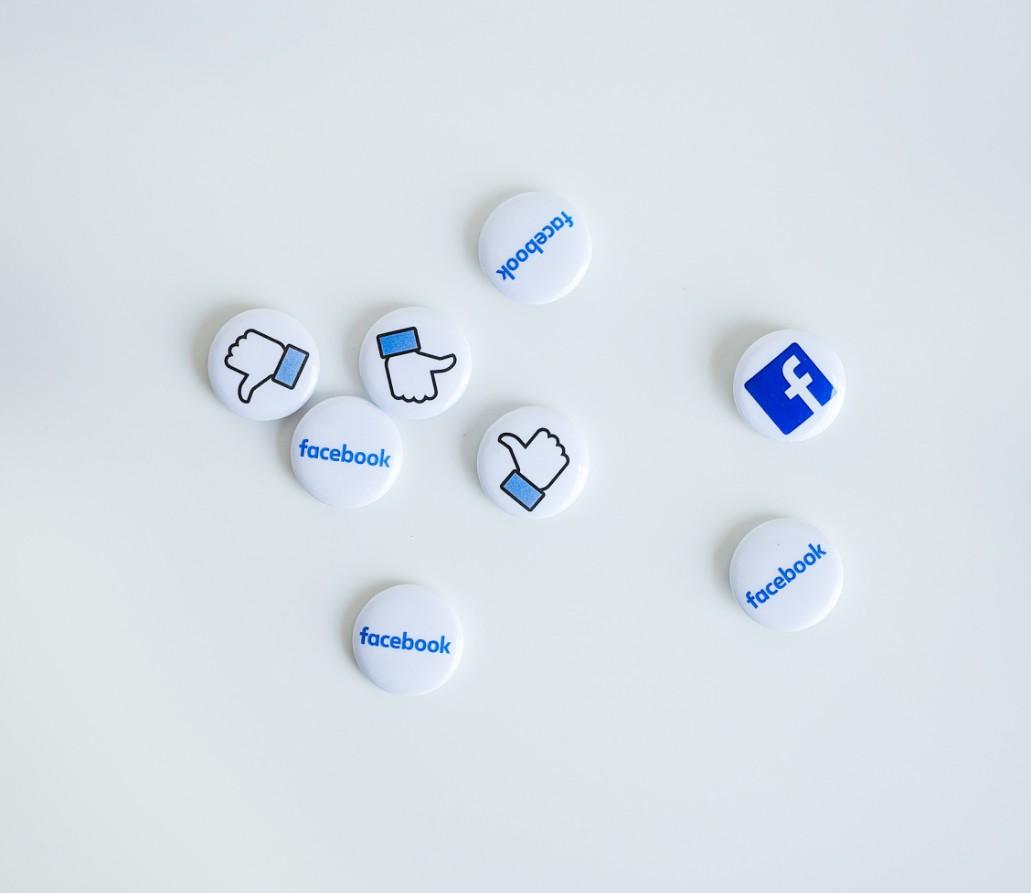 Facebook has been around now for 15 years. Throughout those years, it has managed to retain its ranking as one of the most popular social media platforms and continues to boast the most daily visitors of any other social media platform. Studies have shown that Facebook is accessed on average 8 times a day. This is more than Instagram (6), Twitter (5), and Facebook Messenger (3). On top of that, most Facebook users are incredibly loyal — averaging 35 minutes per day on the platform.

One of the biggest reasons why Facebook has been so popular among brands is due to its enormous audience (over two billion active users!). If your business is wanting to advertise to a certain audience, it’s safe to say that audience is present on Facebook.

How To Optimize Your Social Media Posting Schedule 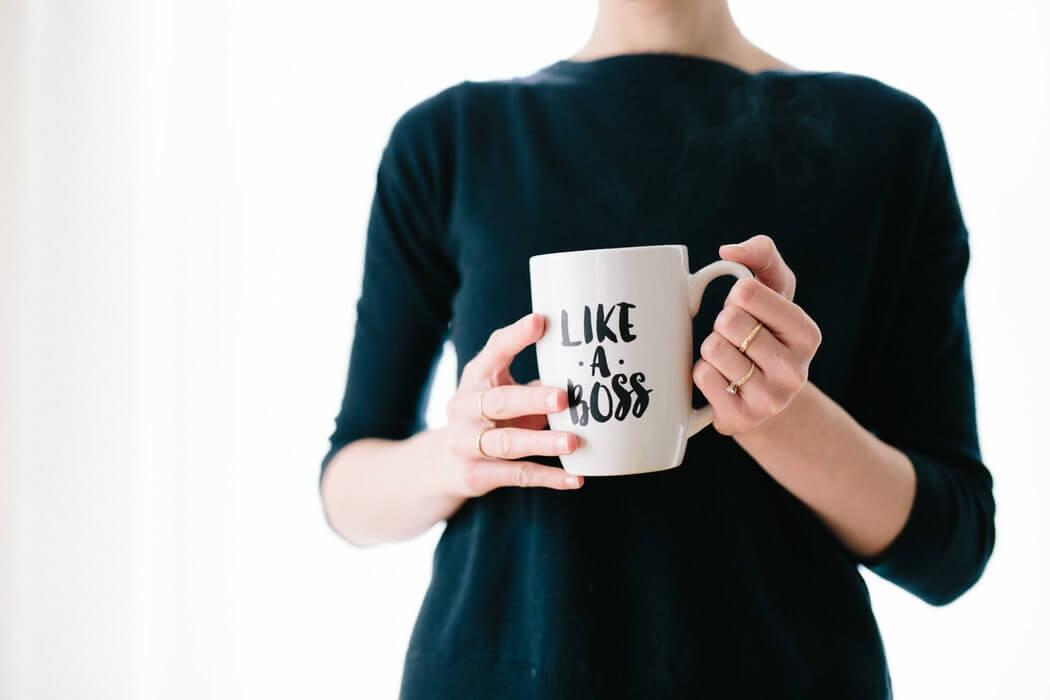 Social media can be one of the most useful tools when it comes to marketing. Billions of users around the world come together on a variety of platforms to share thoughts, memories, news, products, and more! Facebook, Instagram, Twitter, and LinkedIn are all places to share information with the audience you are trying to reach. If you are an individual or business looking for more engagement on these platforms, the information below may come in handy for you.