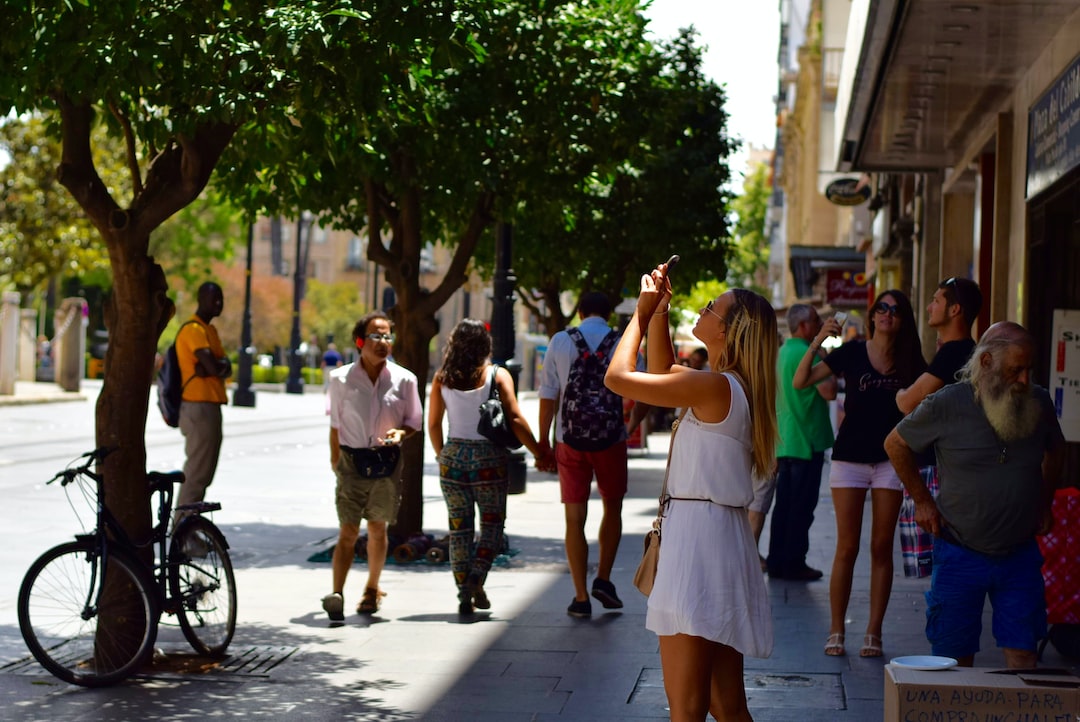 Ever since Meerkat took SXSW by storm in March of this year, live social media has been riding on a popularity streak. The phenomenon isn't a new one; in fact, live streaming has been around since the '90s. But the rise of apps like Meerkat, Periscope, and Snapchat has pushed live streaming to center stage by making it easier than ever for people to share live content.

Meerkat It's arguable that Meerkat is the app that kicked off the live-streaming trend back in March of this year when it became the talk of the town following SXSW. The app revolves around live-only content, meaning Meerkat won't save your videos and you can't play them back. It is a truly live experience. You can download your video to your phone, if you so choose, but the idea is for content to be as real-time as possible. The app integrates with Twitter so everything you do (i.e. start a live-stream, favorite a live-stream, retweet a live-stream) is shared with your Twitter followers. Although Meerkat was huge back in March, it has slowly fallen in popularity as other apps like Snapchat and Periscope have stolen some of its spotlight.

Periscope Periscope is Twitter's baby. It was launched shortly after Twitter revoked Meerkat's access to its social graph (a feature that automatically ported Twitter followers over to your Meerkat account), causing a bit of a scandal. Drama aside, Periscope differs in a few ways from Meerkat. For example, live-stream content is not automatically pushed out to Twitter and videos can be replayed for up to 24 hours. Viewers are able to interact with the person live streaming by asking questions in comments that appear on the screen or by tapping the screen to send a deluge of colorful hearts (a way of showing that you like the content). Periscope also gives much more insight into how your videos are performing, who's watching and for how long.

Snapchat Snapchat has been around a little longer than the others listed here, but it has really started gaining traction with brands and businesses as a tool to share real-time content. In addition to photos, Snapchat has video features that allow users to post videos that will last for 24-hours before disappearing. The Live Stories feature lets Snapchat users at the same event collaborate by posting their videos to the event's "story" for others to view. While not quite as real-time as Meerkat and Periscope, it follows the same theory of unedited, live content.

So how are these apps being used in the marketing world?

Everlane uses Snapchat to take their fans on fun scavenger hunts around New York City that showcase their clothing and accessory line.

Marco Rubio uses Snapchat as a documentary of sorts as he travels around the country in his bid for the 2016 Republican presidential candidate.

Even though these are some bigger brands and well-known names, there's still a place for small businesses in live social media. GE's director of innovation, Sam Olstein, put it best when he said, "When you give people a peek behind the curtain, they fall in love with the company." Social media is all about telling a brand's story and, lately, the most popular way of doing that is through real-time, live streaming content. It will be interesting to watch how these apps develop as they spawn competitors, launch new features, and work their way deeper into the marketing world.