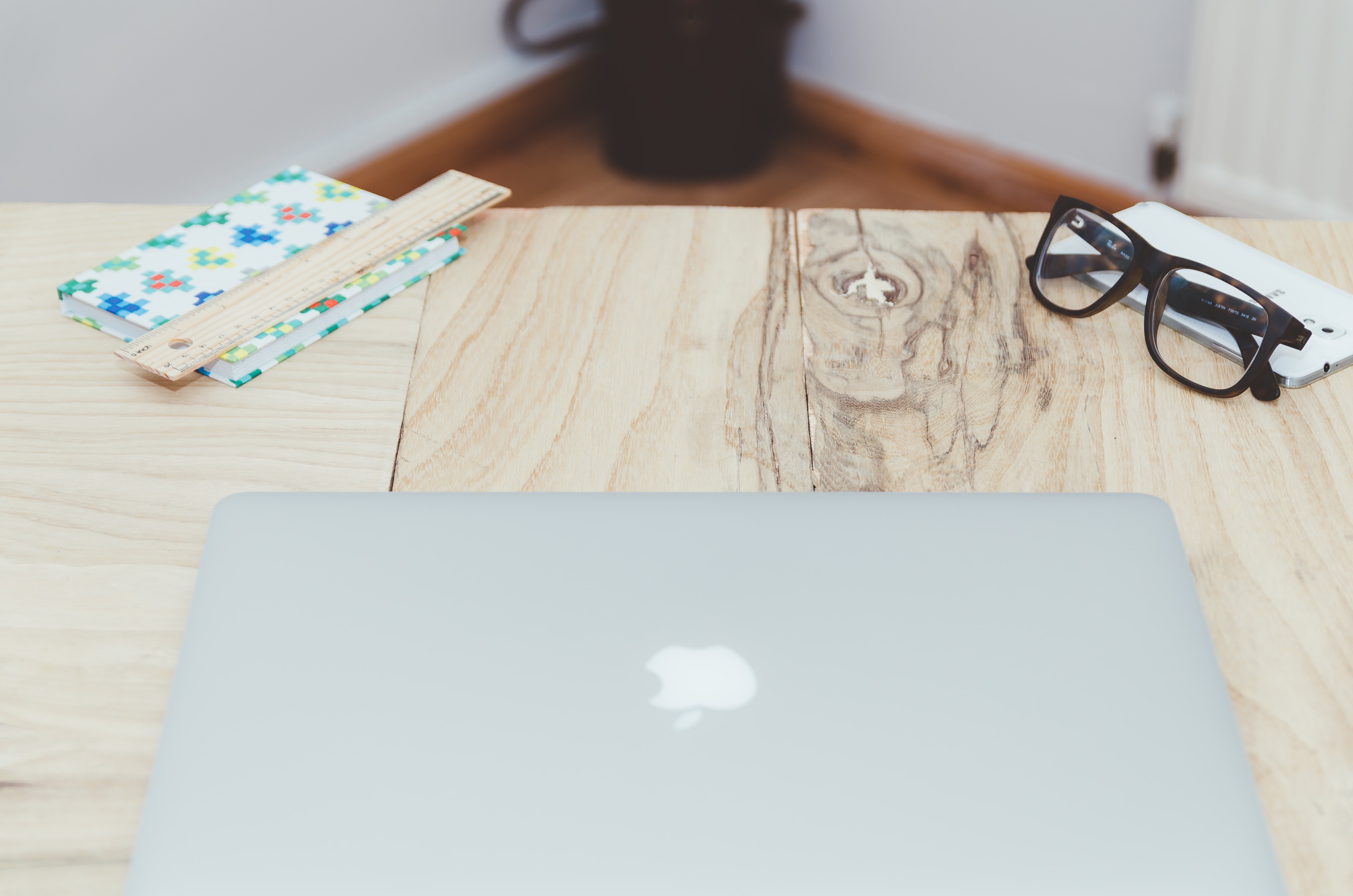 There have been a lot of things happening in social media since our last update -- some exciting and some disappointing. Here's what we thought was worth mentioning...

This social media giant has become a popular platform for sharing news articles and this month the numbers reflected it. Traffic analytics firm Parse.ly reported that Facebook now accounts for more traffic to news sites than Google. This isn't the first time that Facebook has trumped Google in traffic referral. They took the lead last October, but - according to Parse.ly - the lead this month is far more dramatic. Read more here

Twitter Twitter recently removed their 140-character limit. Don't get too excited. This update only applies to Direct Messages within the social network. While Twitter claims the update is meant to "create a really great space where people can talk about Twitter content," some think that it may be Twitter's way of keeping up with popular messaging apps like Snapchat and Facebook Messenger. Read more here

Instagram This month, the account managers at Addison Clark did a celebratory dance around the office when we found out Hootsuite rolled out an Instagram-scheduling feature. If you've ever managed multiple Instagram accounts then you know why the ability to schedule posts is a life-saver. Instagram does not let you manage multiple accounts without having to manually sign-in and sign-out of each individual account. Being able to click back and forth between Instagram account on Hootsuite would be the perfect solution. Or so we thought. Unfortunately, Hootsuite is having to work around Instagram's strict rules, so the new scheduling feature is basically just a push notification reminder to sign into Instagram and post your photo.

Pro: It is an easy way to remember to post on the weekends. The photo, caption and hashtags are all ready to go and Hootsuite sends you a reminder to post it at the time you specified.

Con: You still have to manually sign-in and out of each account. Hootsuite will automatically take you to whichever Instagram account you're signed into at the moment which could mean posting photos to the wrong account, if you're not careful. Would you use this new feature? We're still on the fence. Read more here

LinkedIn just launched a new app called Lookup which essentially allows people to stalk their coworkers. Just kidding. Or are we? Here's how a LinkedIn spokesperson described it: "The goal for this app is to find, learn about, and contact your coworkers. It's the fastest and easiest way to do that. There's a huge demand for learning about coworkers and that's what we're trying to solve here." According to LinkedIn, 46% of users use the professional network to look up coworkers that they haven't met yet or will be working with on a project. Obviously, this app is geared more towards companies with thousands of employees rather than small companies with an open work space (like us!), but we can still see the benefit in it. Once you've found the coworker you're looking for, you can email or text them directly from the app. Read more here