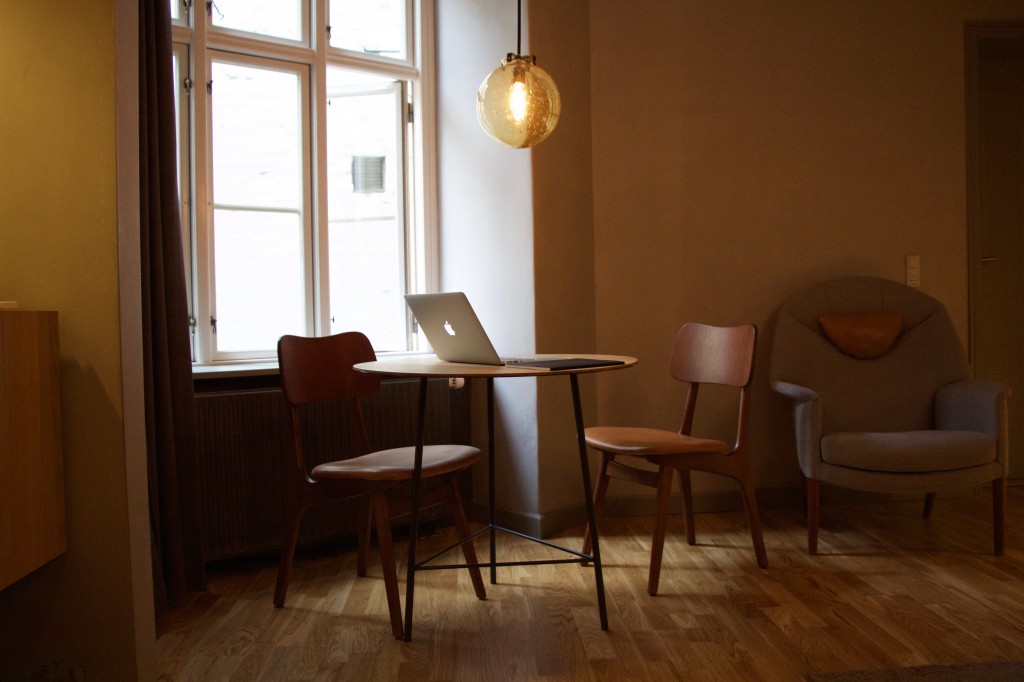 Social media is starting 2016 off in a big way, with many platform rolling out new features and big announcements of things to come. We're looking forward to seeing how these developments play out in the world of marketing this year. Here are a few things we found noteworthy this week:

10,000 character tweets may be coming to Twitter very soon Your news feed will continue to display the 140-characters tweets you are used to, but a tap or a click on a tweet will display all 10,000 characters (which just so happens to be the character limit of Twitter's direct messages).

Why it matters: Thanks to Twitter Moments, rich Twitter cards, and images, Twitter has grown beyond the traditional 140-character count. The extended character count seems to be another shift in Twitter's new direction. Since Twitter has been struggling in the growth department lately, it will be interesting to see how this change is accepted by current and future users.

Why it matters: These spotlight videos are Instagram's way of encouraging users to spend more time in the app, while also fostering an interest in video. Instagram says it has no plans at the moment of monetizing this feature, but rumor has it that video is one of the big ways Instagram plans to incorporate more ads in the future. The success of this particular feature may have a lot to do with their decision down the road.

Why it matters: Brands are always looking for ways to get fans talking about their company on social media, especially if it's in a seemingly organic way that promotes more conversation. If these types of tweets prove to be successful, it may be a viable option for advertisers to try in the future.