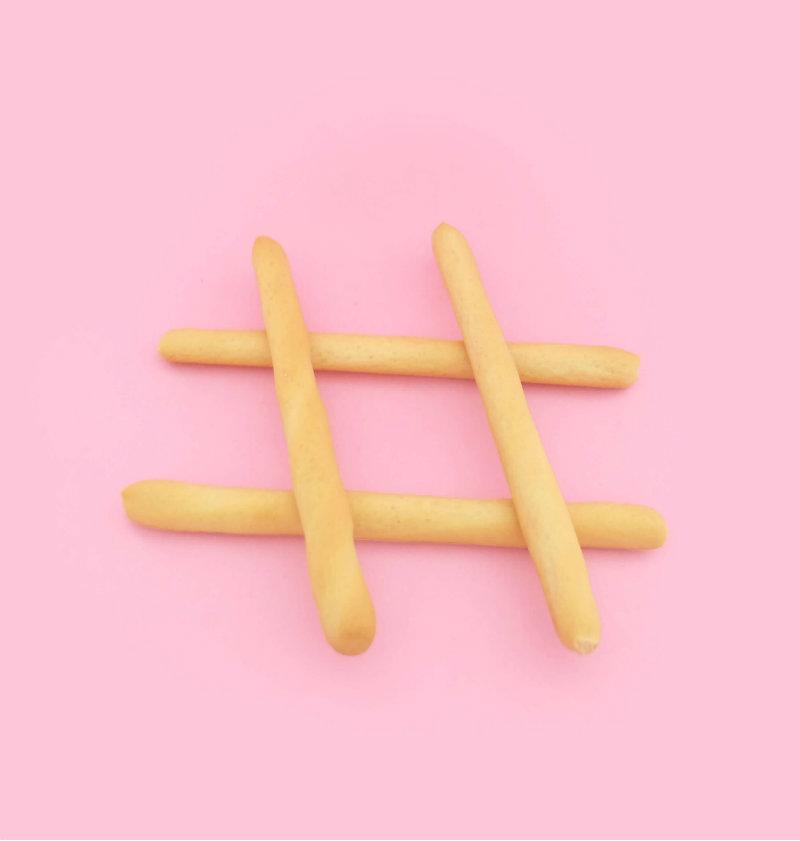 Instagram
Instagram recently rolled out a "nametag" feature — essentially a QR code that users can scan to instantly find and follow an account. If it sounds familiar, it's because Snapchat has been utilizing this feature for some time. Instagram allows you to customize your nametag with colors and emojis to make it more personalized.

Our Take: While it seems like an easy way to share your handle, the feature seems redundant to the search feature that already exists. This is just a prettier, more customizable way to find someone or have someone find you. It's another move on Instagram's part to foster community and connection on their platform. 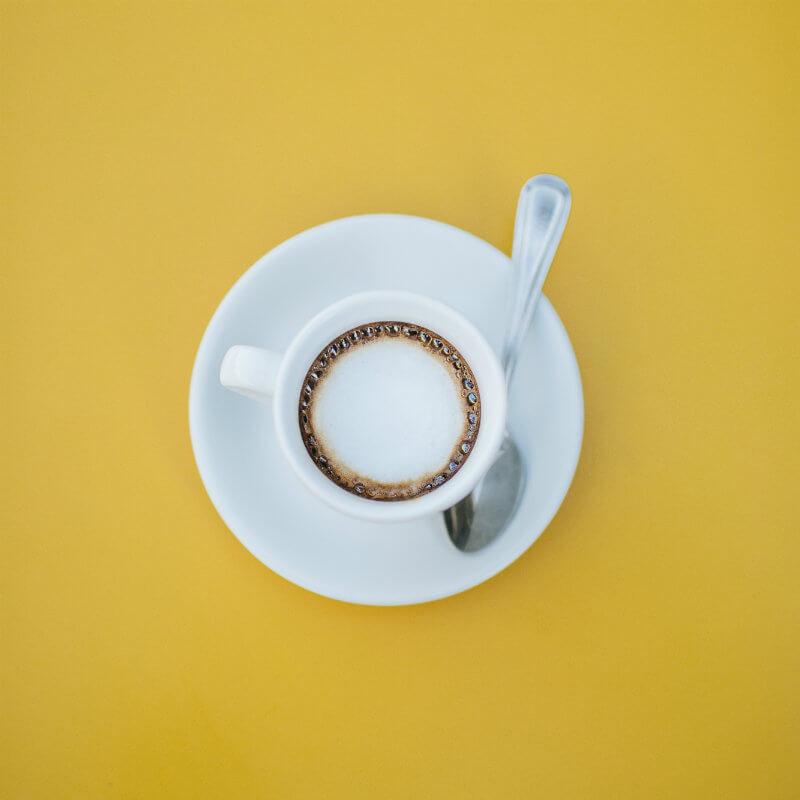 Google+
After many years of unsuccessful growth, Google is shutting down their social network platform Google+. The news came after the discovery of data threat that left Google+ users' profile data exposed.

How To Step Up Your LinkedIn Game 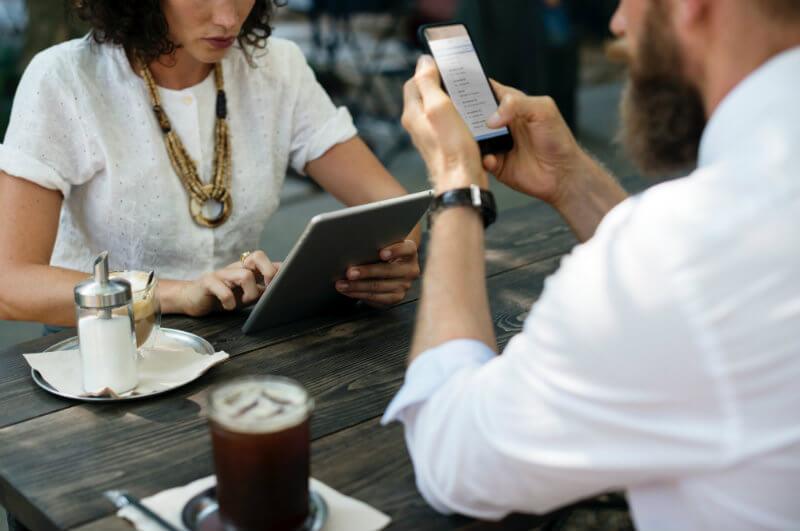 LinkedIn is one of the best tools for making B2B connections. It is the most popular social network with Fortune 500 CEOs and 79% of B2B marketers use LinkedIn for lead generation. However, simply having a LinkedIn profile is no longer enough. You need to stand out among the masses.

Here are 3 tips for completing your LinkedIn profile and being seen: 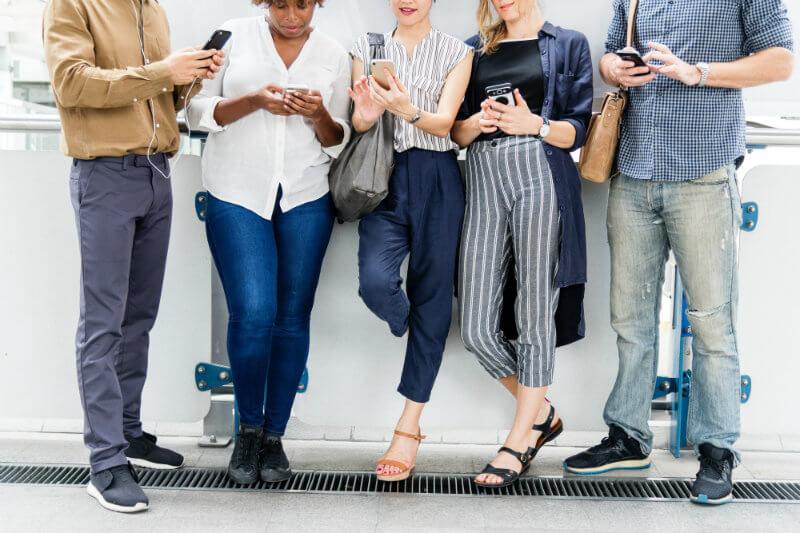 A recent report found that customers are more loyal to companies that are transparent on social media. In fact, customers reportedly expect a higher level of transparency from businesses than they do from other people on social media, including politicians, friends, and even themselves. So what exactly is transparency?

According to those who participated in the survey, 59% said transparency means being open, 53% said it means being clear, and 49% claimed it meant being honest. These three qualities mean so much to customers that 89% stated they'd be willing to stick with a company even after a bad experience if the company was open, clear, and honest about the incident. 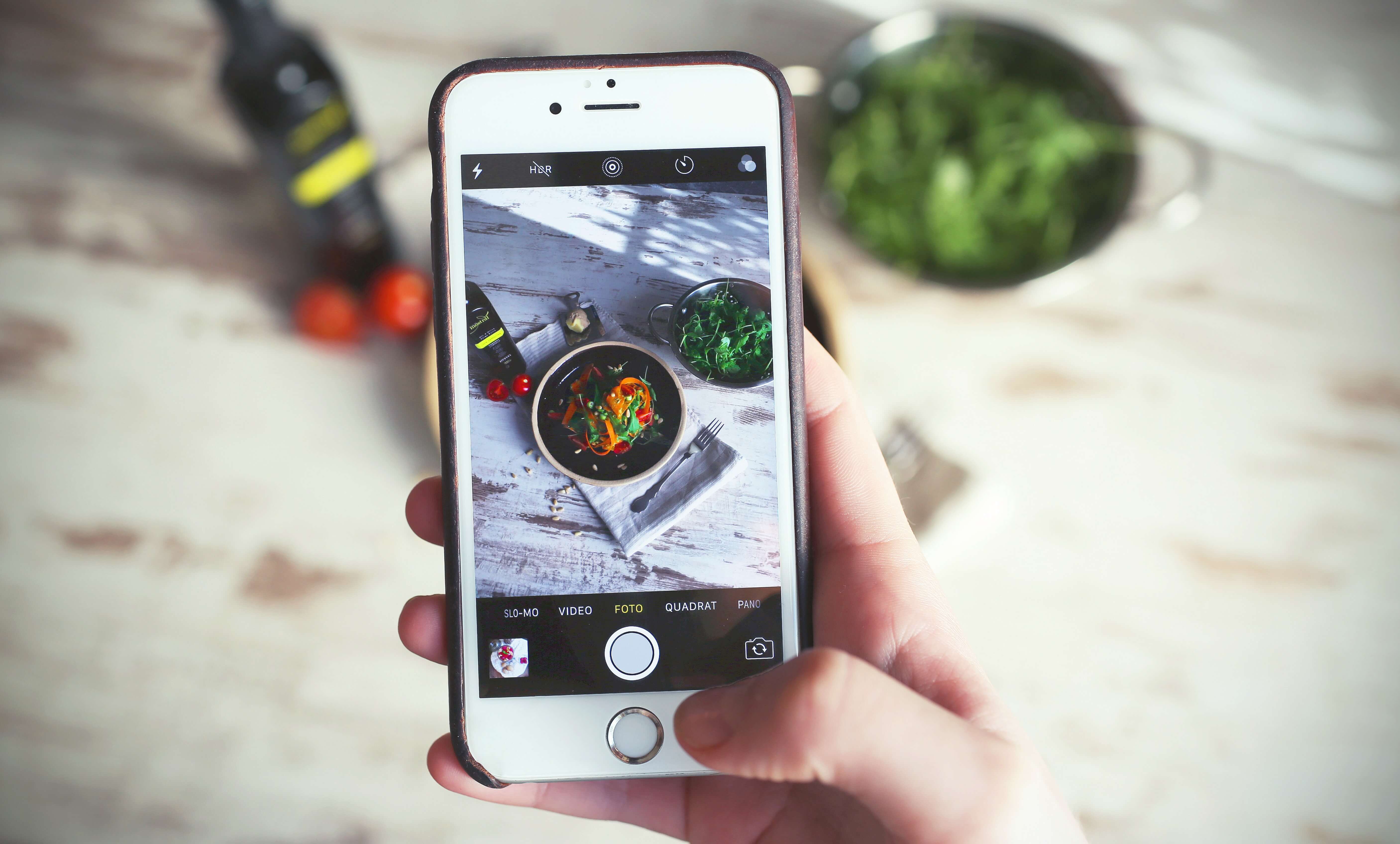 Got a minute? Check out our update on what’s happening in the industry.

Pinterest now lets you organize your boards into sections. For example, if you have a home board, you can now divide it down into dining room, kitchen, etc. 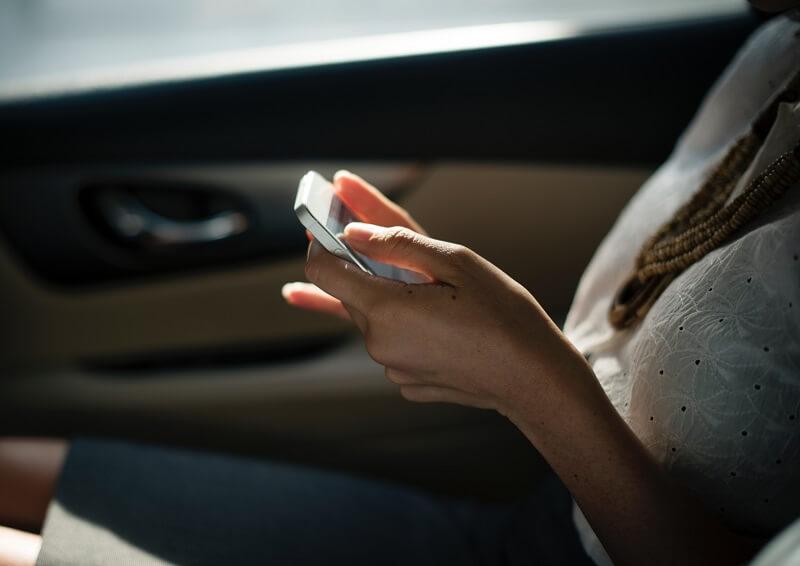 Have you noticed the new icon on the top of your Instagram feed? That would be the Instagram TV icon, better known as IGTV. Instagram is channeling its inner YouTube and introduced this new video feature to allow users to share longer, vertical videos. There are two ways you can access this feature, of course through the Instagram app, but also through the IGTV app - if you want to use it separate from Instagram. When accessing IGTV, you will have a few tabs that will allow you to view different videos: 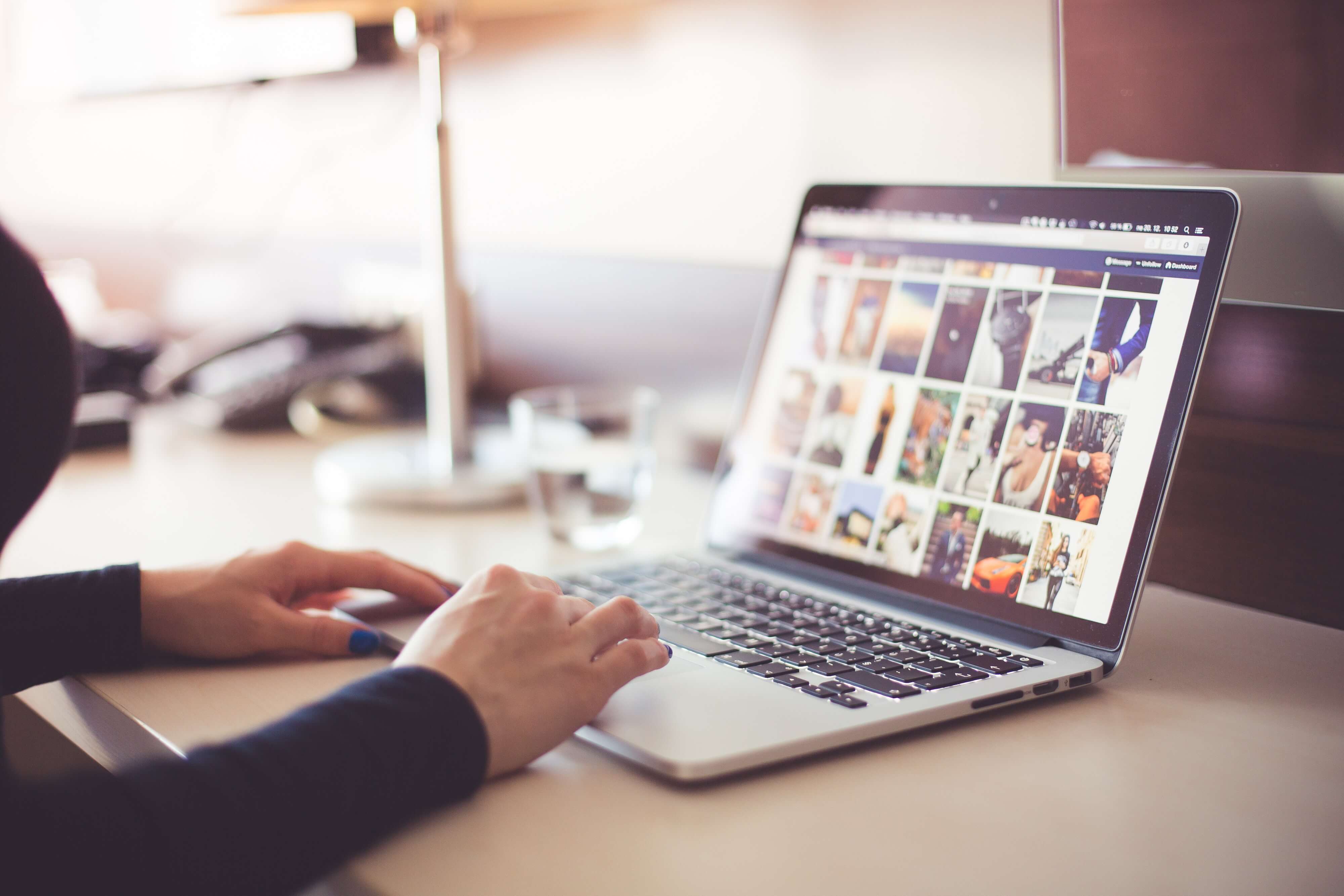 Got a minute? Check out our update on what’s happening in the industry.

Pinterest
Pinterest just made business profiles look a lot better with new dynamic cover images. The update is a part of Pinterest’s redesign of business profiles that they say will take place over the next couple of months. Based on your preferences, the cover image will highlight pins from a specific board or focus on the most recent Pinterest activity from your site. The cover photo is viewable on mobile and desktop.

Our Take:
We like that the dynamic cover images spruces up the look of Pinterest business profiles, but even more than that we love that they are customizable based on your Pinterest goals. For brands that want to highlight a specific board related to a service, this will be a great feature to utilize. 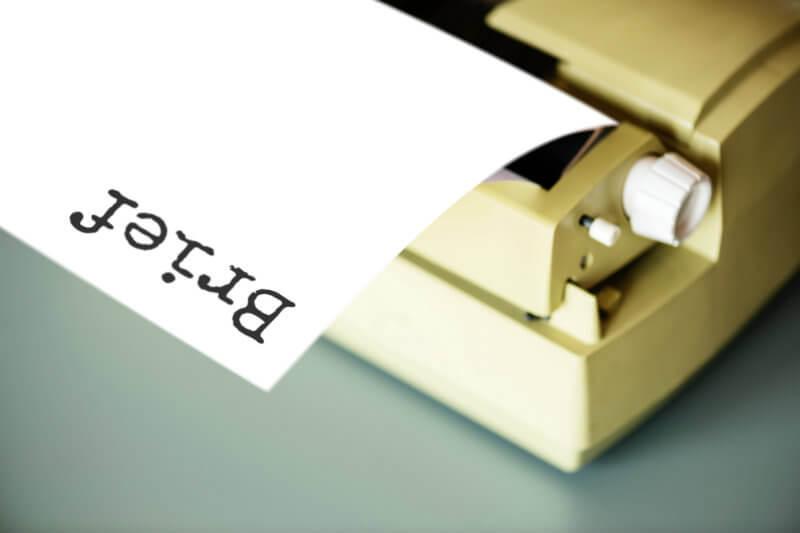 LinkedIn
LinkedIn is tapping into the trends of other social media platforms, even if those trends don’t seem like such a good fit for the professional networking king. By partnering with Tenor, a GIF platform, LinkedIn is making GIFs available inside LinkedIn Messaging. Tenor says the update is intended “to create genuine connections with professional contacts such as coworkers, past colleagues or fellow alumni.” The update is still being rolled out, so not all users will have the GIF search capabilities quite yet.

What Facebook's Scandal Means For You 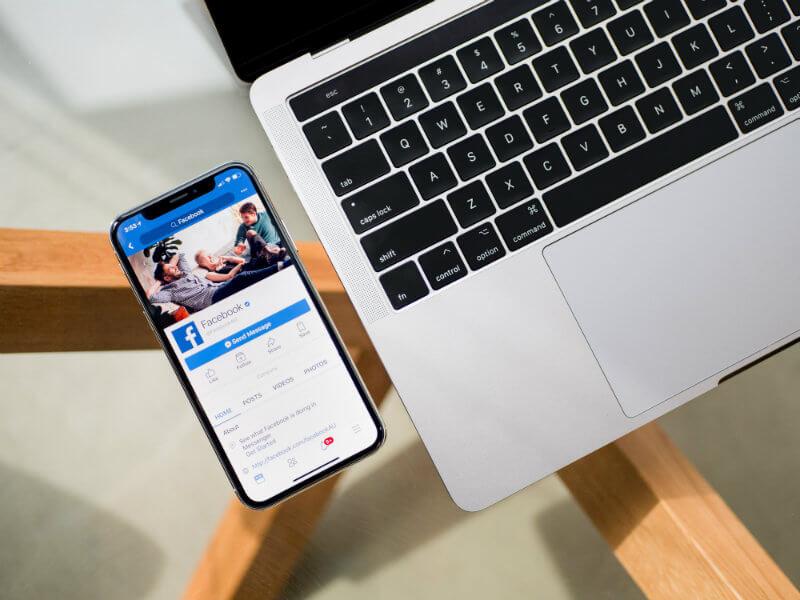 In a nutshell, here's what happened: A political consulting firm, Cambridge Analytica, mined data from millions of Facebook user profiles starting back in 2013. This collection of private information caused an uproar that has led to chief executive Mark Zuckerberg testifying before Congress.

In response, Facebook has rolled out a centralized system for users to control their privacy and security settings. This will be available to all users in the coming weeks.

Our Two Cents: Snapchat For Your Business (VIDEO) 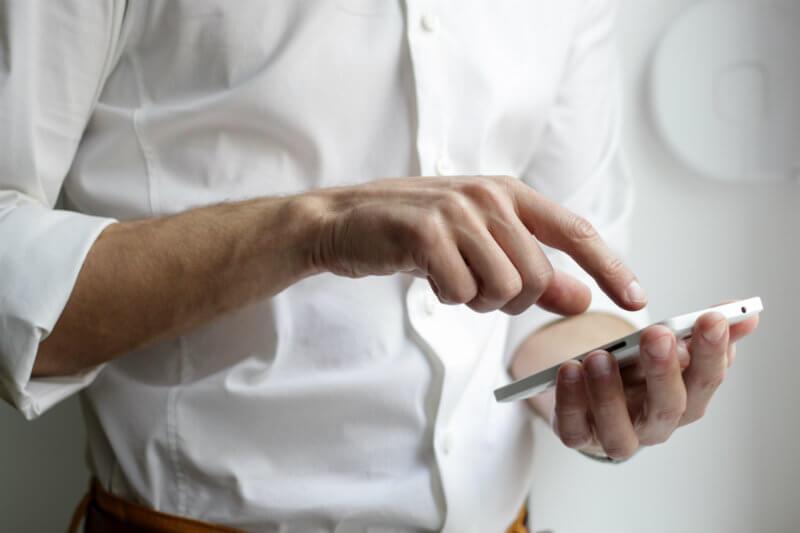 We are often asked if Snapchat can be a successful platform for a particular business. While most people think of Snapchat as a personal application, there are ads that can enhance brand awareness and engagement from your consumers. The most important thing to remember is that all businesses are different, reflecting on your target audience will help pinpoint if Snapchat makes sense for your business.

We discuss Snapchat for Business in our latest panel video. Watch it below and let us know what you think!