Top 5 Movies to Watch This Halloween 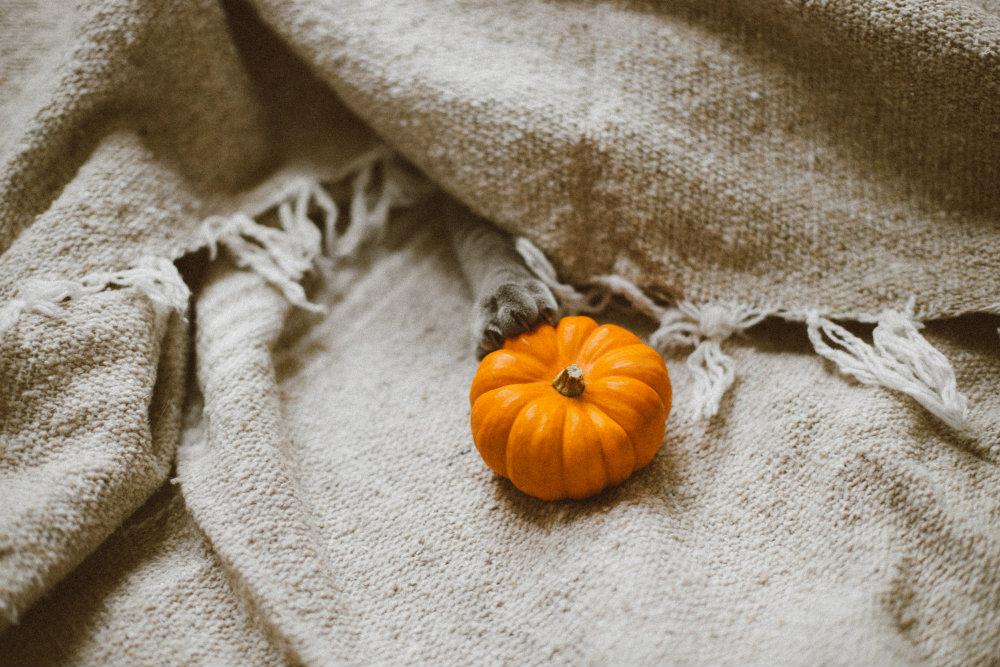 Halloween is the one time of year when being outlandish is actually the norm. There are hundreds upon hundreds of movies that are centered around the idea of ghosts, goblins, demons, witches, and all sorts of paranormal beings. It can be fun, but it can also be downright scary – but that’s what this holiday is all about! These are my top five favorite movies to watch leading up to Halloween, in no particular order:

The Exorcist (1973)
When I think of  Halloween, this movie is the first thought that pops into my head. It’s an older movie, but it’s become a horror classic – and for good reason.

Two-Sentence Summary: A 12-year-old girl gets possessed by a demon. Her only hope is to undergo an intense exorcism by two Catholic priests to vanquish the demon and save the child.

This movie was critically acclaimed at the time of its release, and it is often cited as one of the scariest films of all time. Not many movies can say that! The young girl performs all kinds of supernatural acts – and who can forget that spider walk? That’s a scene I will never be able to get out of my head. This is definitely not a movie for the faint of heart – but if you’re ready for a good scare, go for it!

Hocus Pocus (1993)
This is probably one of the most memorable movies from my childhood. At the time of release, reviews for Hocus Pocus were mostly negative – but then again, what cult movie DIDN’T start out being bashed by the haters?

Two-Sentence Summary: Three witch sisters who are put to death during the Salem Witch Trials are resurrected in modern day (in this case, 1993). A couple of teenagers and a young girl attempt to stop them from sucking the “life force” from one of them, while they wreak havoc on the town.

Hocus Pocus takes a more kid-friendly approach to the horrors that can occur on All Hallows Eve, even though there is a death in the first five minutes of the movie. The actors are overdramatic but funny, and I still say the movie is worth watching. I’m singing “Come Little Children” as I write this! " Use thy voice, Sarah!

Ghostbusters (1984)
Looking for an even more lighthearted approach to Halloween? Ghostbusters gives a little comic relief to the spookiest day of the year. This film was a mega-hit at the box office, and it remains one of the most widely recognized films ever – spawning sequels, TV shows, and even video games!

Two-Sentence Summary: The story follows four members of a paranormal extermination service as they work to rid New York City of otherworldy creatures. The Ghostbusters must battle the ancient god Gozer, who has plans to destroy the city.

With many hilarious moments, one giant Stay Puft Marshmallow Man, and a theme song that you’ll be singing for the rest of your life (at least the rest of the day), this movie is perfect for diffusing the scariness of this holiday. By the way, this year marks 30 years since the movie was released in theaters – one more reason to watch! Who you gonna call?

Saw (2004)
A psychological thriller combined with lots of gore and horrible ways to die, the Saw movie franchise reinvigorated the popularity of the horror genre. Ten years after the initial release of Saw, I still remember sitting in the movie theater thinking to myself, “What’s wrong with me?!” It scares the bejezus out of me, plain and simple – and that’s why it’s a great film to watch on Halloween.

Two-Sentence Summary: Two men find themselves chained in a huge bathroom with a video recording from a creepy clown man who has orchestrated a “game” for them in which one guy has to kill the other guy before dawn. Hint – there is a saw involved.

The plot goes beyond the two men trapped together in a bathroom; the complexity of the film is what makes it more than just a typical slasher flick. It makes you think – and it makes you check your door a few times while you’re watching. PS - This should go without saying, but the kids should NOT watch this movie!

The Nightmare Before Christmas (1993)
This movie is my personal introduction to the holiday season. Every year, my husband and I watch it on Halloween night – and then I give myself permission to listen to Christmas music starting the next day!

Two-Sentence Summary: The King of Halloweentown, Jack Skellington, gets tired of doing the same thing each year on Halloween. He discovers the wonder of Christmas, and in an attempt to give Santa a break for the year, he ends up causing a world of trouble.

This is another movie that has gained a cult following throughout the years. It has been re-released twice in theaters in 3D format. The contrast of the creepiness of Halloween and the brightness of Christmas make this film a great option to watch. The animation and the music are also spot-on. If you need more reasons to watch, here’s a bunch of gif’s that show why TNBC is a great movie. Disagree with my list? What's your favorite Halloween movie of all time? Tweet me @jocyvuiller and let me know your thoughts! *Movie trivia facts courtesy of IMDB.