5 Marketing Tips from Game of Thrones 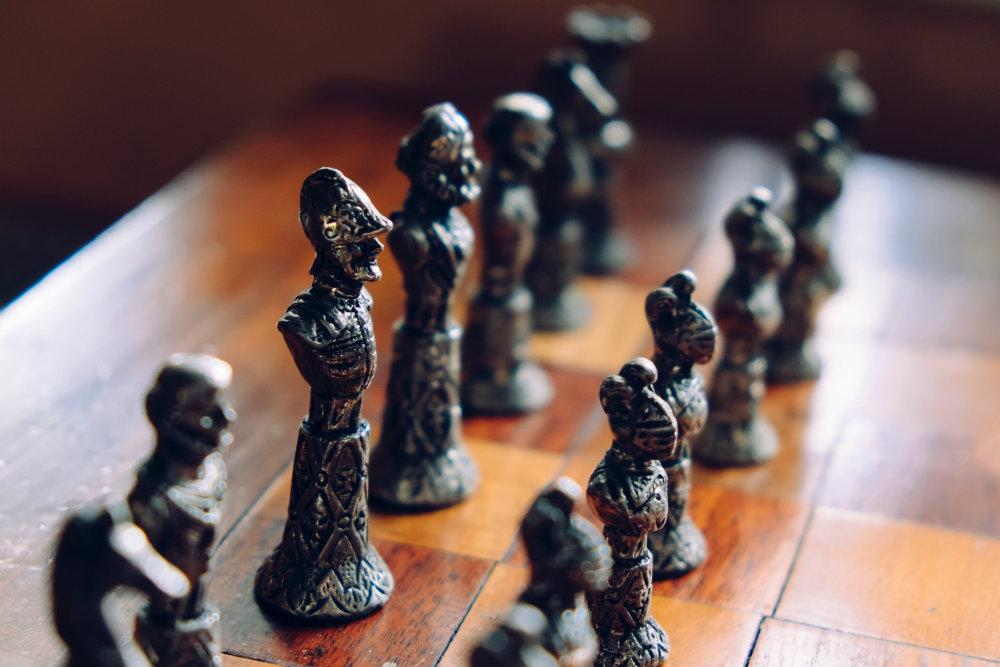 Every now and then, I like to take a look at how I can relate some general themes in the TV shows I watch to marketing. It’s fun to make connections between the real world and fantasy – and sometimes it’s amazing what you find. So today, I’m bringing you… 5 Marketing Tips from Game of Thrones! Enjoy! Spoilers, obvi.

Keeping it Local on Social Media 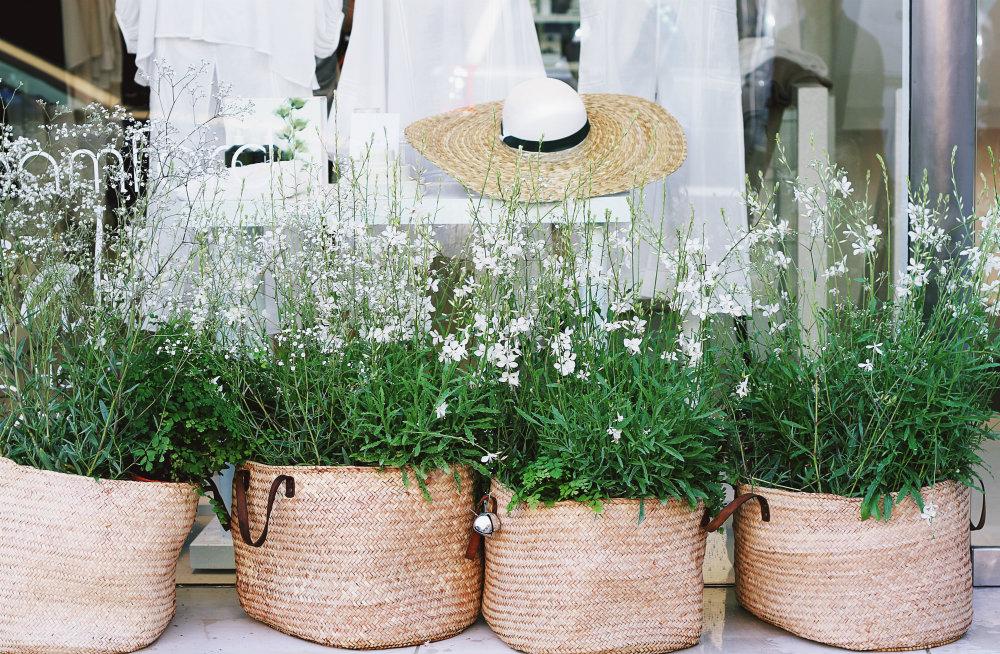 As a small business, it can be difficult to stand out on social media. While larger, more recognizable brands can easily attract followers on platforms like Facebook, Instagram and Twitter, smaller businesses have to work harder to get their name out there and encourage interaction. There is a certain advantage, however, that small businesses have over larger brands when it comes to social media. They're local! 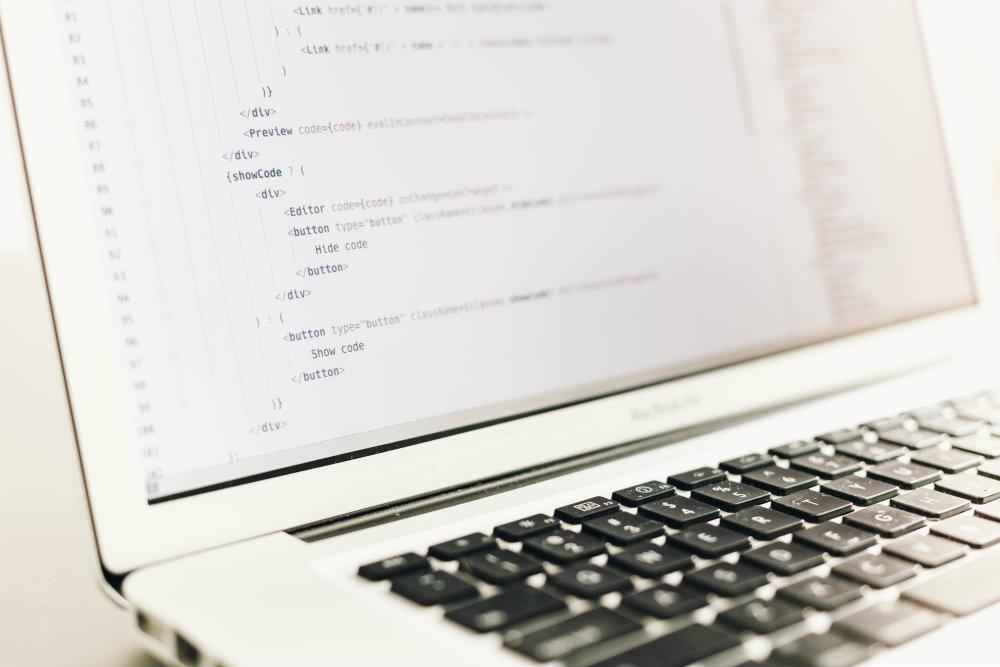 The Internet is a prevalent force in our society today. We  perform so many of our daily tasks online -- shopping, communicating, finding information, etc. As the Internet becomes more and more prevalent, having a quality online presence becomes more and more of a necessity. Gone are the days when great web design was a luxury. It is essential  that your site's design -- both on a desktop and mobile -- accurately represents your brand and allows your audience to easily connect with you.The look of your website is what makes viewers decide whether to stay or leave. It is often the first impression they'll ever get of your business, so it needs to be great! Unfortunately, there are several common misconceptions about web design that we hear over and over. We've listed them below in hopes of finally setting the record straight.

What Your Competition Can Teach You About Social Media 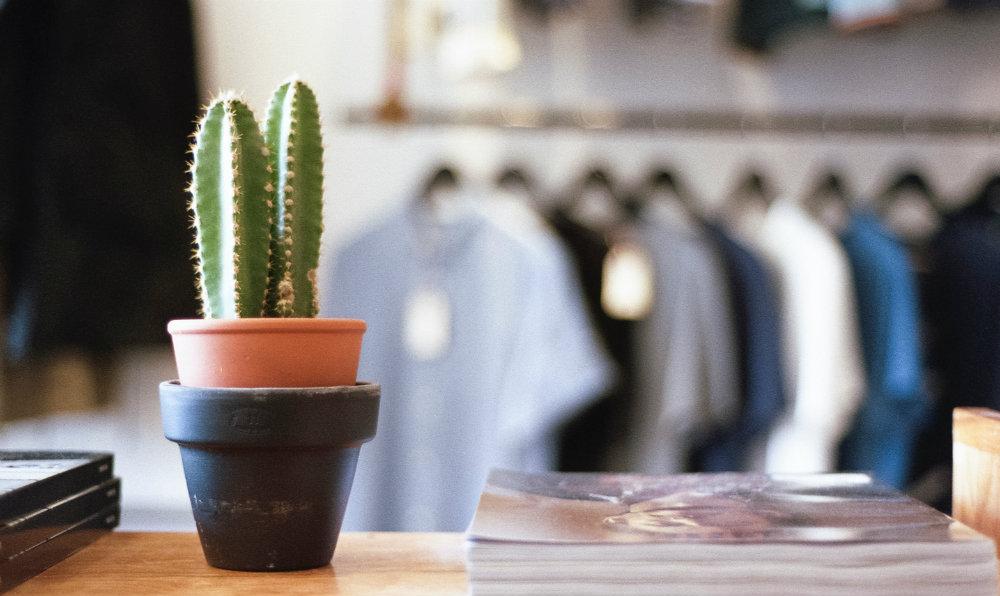 Pay attention: your competitors can teach you a lot! In this age of social media, studying your competition has never been easier. By keeping an eye on their posts and tweets, you can learn what works in your industry and what doesn't. Watch what people are saying about them on their social media pages. If their customers are upset about something, offer a solution. If their customers are happy, take note of what they're doing and find ways to apply it to your own social media strategy.

The key is to not just copy what they're doing, but to do it better! 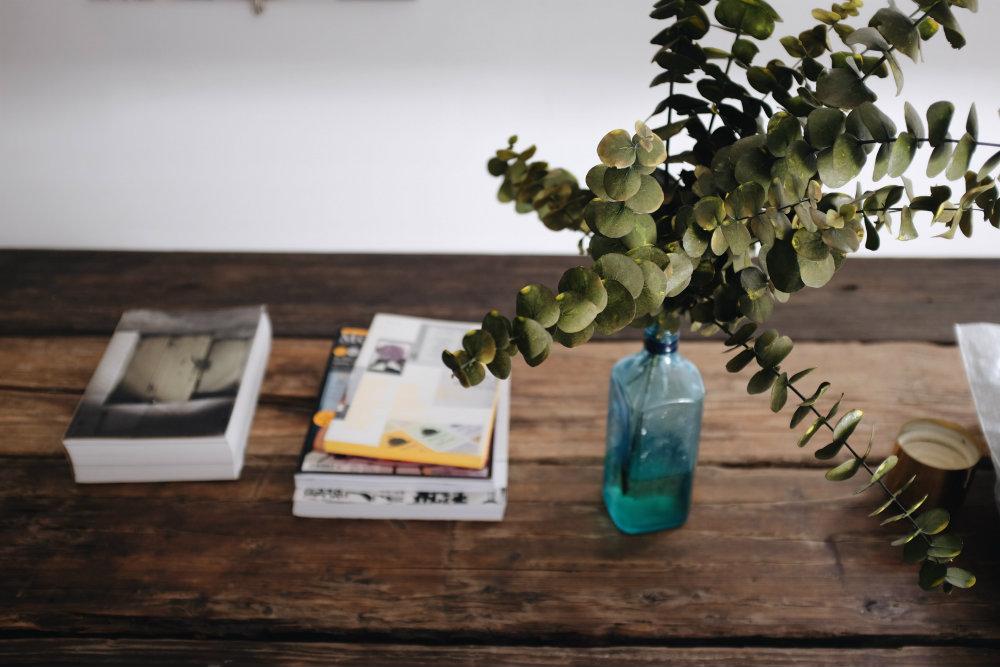 Pinterest is a great place to show off your products, services and company culture, but it is important that you keep the page from growing stale. Here are some quick and easy ways you can optimize your page to get better results! 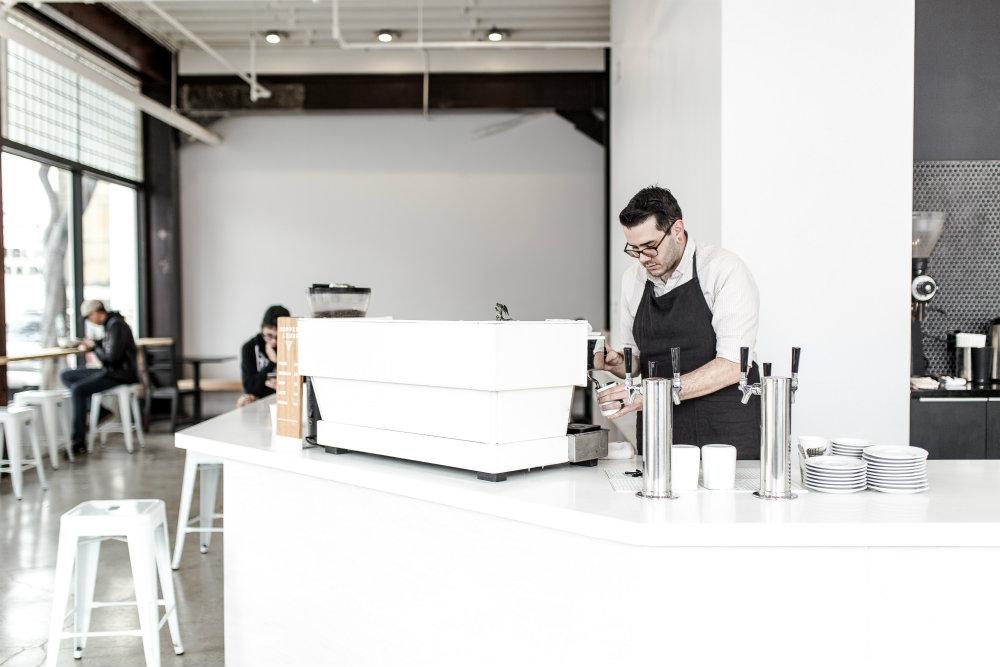 Forget mailing a letter or making a phone call. Social media is the new platform for customer service. The problem is that consumers using social media expect a quick response and brands, unfortunately, aren't delivering. In fact, 80% of customer service inquiries go unanswered on social media. This is bad!

7 Reasons Why We Love Addison Clark 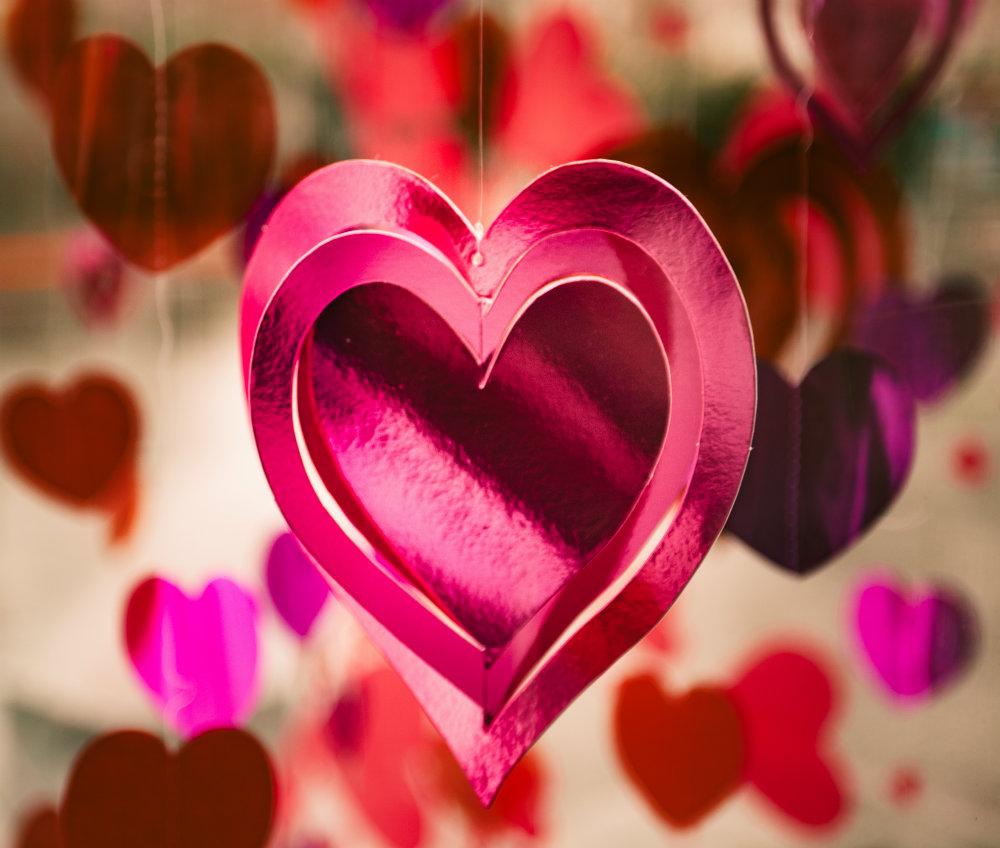 To celebrate Valentine's Day, we asked a few people to tell us why they love Addison Clark. The Valentine's they sent us were awesome. Thanks, guys! We're blushing a little...

10 Things NOT To Do In Email Marketing 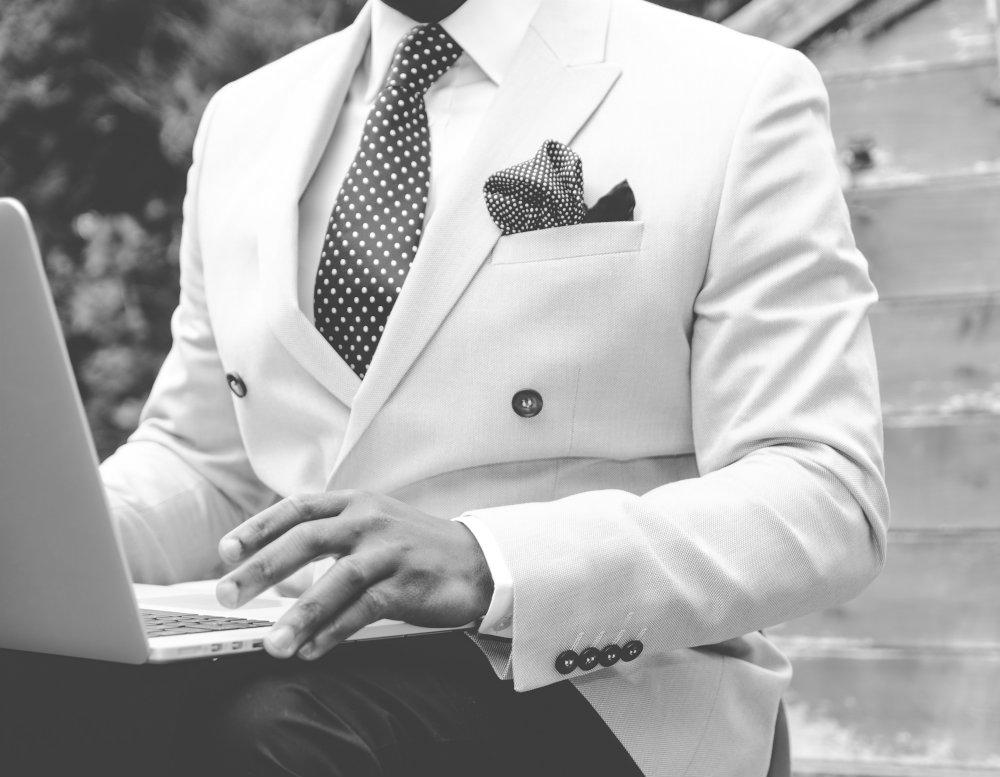 Chances are, by now, you have heard plenty of reasons why email marketing is good for your business. Trust us when we say: It's not a bunch of baloney. Email marketing is one of the best ways to get your message in front of your target audience. Think about it: how often do you check your email? If you're like most people, it's probably every day and multiple times during the day. Whether you want to build brand awareness, share company news, advertise a promotional offer or generate leads, email marketing is a tried and true method. If it's done right, it can be a very powerful component of your marketing strategy. 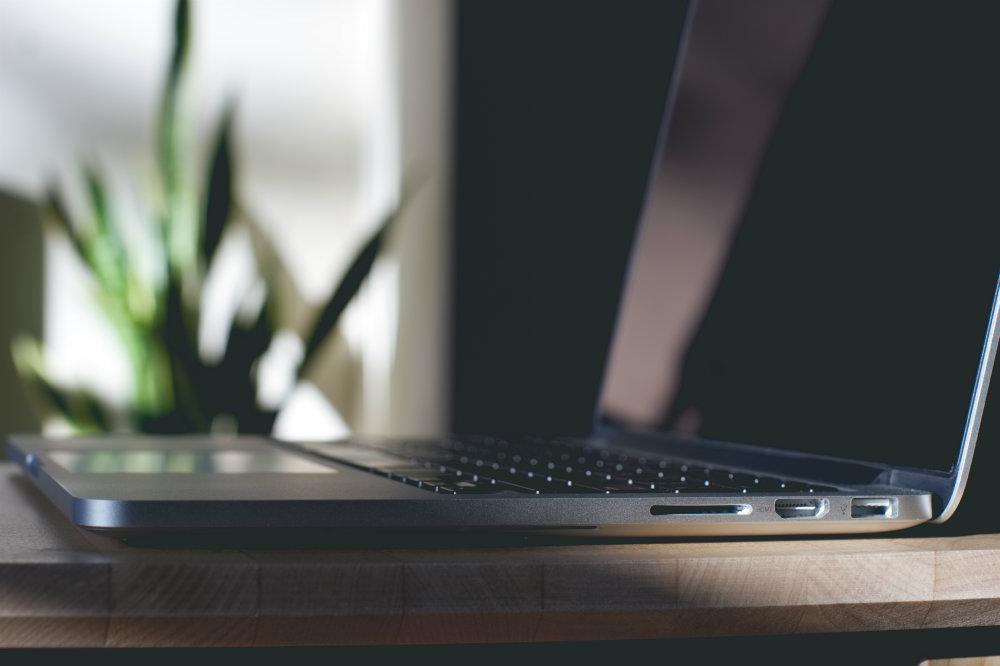 Congratulations! You've successfully made it through the first full week of 2014. By now you've (hopefully) recovered from the holidays and are getting back into the daily grind. For this week's blog post, we've put together a small round-up of articles we found interesting this week, along with our own thoughts and commentary. Enjoy! 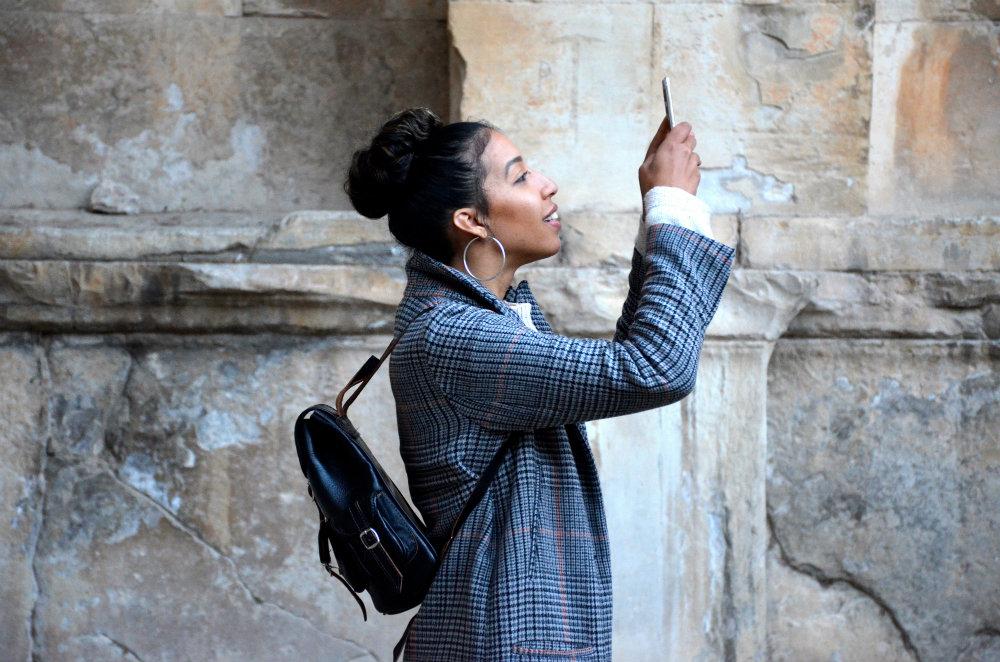 2013 was a huge year for social media! We've rounded up some of the biggest social media moments from this year.

1. Oreo tweeted during the Super Bowl. As the Baltimore Ravens and the San Francisco 49-ers were going head-to-head in this year's Super Bowl XLVII, a power outage occurred (earning the game the nickname Blackout Bowl). Brands quickly took action to use the blackout to their benefit, but none did it quite as well as Oreo. Regardless of who did it best, the blackout set a new standard for brands to produce extremely timely and relevant content. We saw this continue throughout 2013 as brands drew inspiration from current events like the royal baby, season finales and award shows.